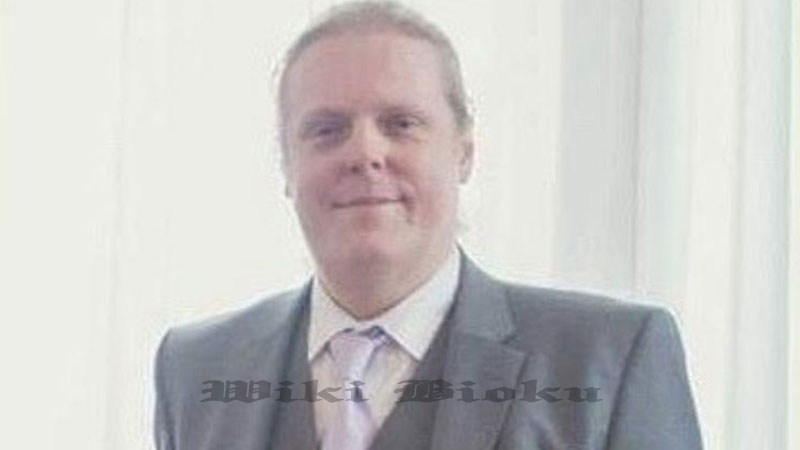 Jason Kelk was Britain’s longest COVID-19 patient has passed on, subsequent to going through over a year in an emergency clinic. Jason Kelk was admitted to St James’s University Hospital in Leeds after contracting Covid-19 in March last year. He died on Friday morning, surrounded by his family, after being transferred to a hospice.

Jason Kelk has died at the age of 49-years-old.

His wife, Sue Kelk, 63, shared news of his death on Friday and said Kelk, who was a primary school IT worker, “passed away peacefully”.

“It is with a very heavy heart that I have to share the sad news that Jason passed away peacefully at St Gemma’s at 12.40 pm,” she wrote on Facebook. Paying tribute to her husband of more than 20 years and “soulmate”, she said his death was “so peaceful”.

“It was definitely important for him to do it on his terms. But he is leaving an awful lot of people absolutely bereft,” she told the Yorkshire Evening Post. “People might not think he has been brave but my God, he has been brave. I really think he has. And I just think that this is the bravest thing that you could ever do – to actually say: ‘I don’t want to live like this anymore.’”

Last month she told Sky News that she feared her husband had “given up” after his condition worsened and he started experiencing “fainting attacks”. Before then, she had been preparing for him to return home, launching a crowdfunding appeal to help pay for it to be converted for him.

Jason Kelk died surrounded by his wife, mother, father, and sister and leaves behind five stepchildren and eight grandchildren – two of whom he had never met because they were born in the past year.

Britain’s longest COVID-19 patient has died, after spending more than a year in the hospital. Jason Kelk, 49, who suffered from asthma and diabetes, died at a hospice in Leeds, surrounded by family after deciding he could not “live like this anymore.” He had asked his doctors to cease all treatment after spending more than 14 months in a hospital.

Kelk was admitted to St. James Hospital on March 31, 2020, and was hooked up to a ventilator and transferred to an intensive care unit soon after he arrived. The virus ravaged his lungs and kidneys, according to a report. Kelk also developed acute stomach ailments and had to be fed intravenously.

In March, after surviving two weeks without a ventilator, there was hope Kelk could return home. Kelk said he looked forward to sitting on the sofa with his wife Sue to watch television and eat fish and chips. But his condition had deteriorated by May.

“He just wanted it all to come to an end,” said his wife Sue Kelk. “The antibiotics had worked but his spirit had gone. I think really Jason from February 2020 disappeared. That’s the Jason we knew. But the Jason everybody loved was still very much there.”