Who was Jean-Pierre Adams? Wiki, Biography, Age, Family, Ex-Soccer Player, Cause of Death  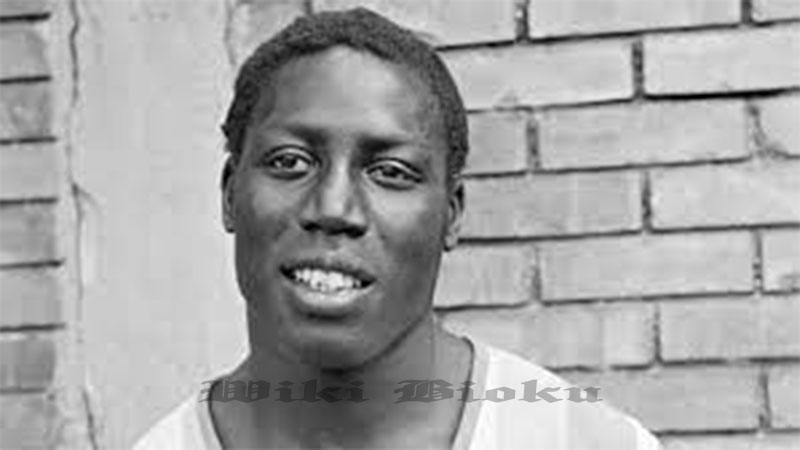 Jean-Pierre Adams, the former French footballer who spent 39 years in a coma after routine knee surgery that went horribly wrong, has died.

“We found out this morning of the death of Jean-Pierre Adams,” read a statement from Nimes, for whom Adams played from 1970 to 1973. “He had worn the Nimes Olympique colors 84 times and with Marius Trésor he made up ‘the black guard’ of the French team.

“The club offers its sincerest condolences to his loved ones and his family.”

Jean-Pierre Adams has died at the age of 73-years-old.

Adams, one of the first black players to compete for France, fell into a coma on March 17, 1982, while undergoing routine surgery on a knee tendon that was injured in a game.

Several workers at the hospital where Adams was being operated were on strike, according to CNN, prompting an anesthetic error.

The anesthetist was treating eight patients, one after another, like an assembly line, “his wife Bernadette told the outlet in 2016.” Jean-Pierre was supervised by an apprentice, who was repeating a year, who later admitted in court: ‘I was not up to the task that was entrusted to me.’

Adams had been in a coma at his home in Nimes, where his wife cared for him, for nearly four decades.

After starting his career at Fontainebleau, where he helped the local team win their amateur championship, Adams was discovered by Nimes.

The Senegalese native also made 22 appearances for the French national team.

“Nice was heartbroken to learn of the passing of Jean-Pierre Adams,” Nice wrote on Twitter, “The former defender wore the Gymnasium colors 145 times between 1973 and 1977. OGC Nice stands with the grief of his relatives who have watched afterward. of him for 39 years “.

Nice added that Adams will be honored in their home game against Monaco on September 19.