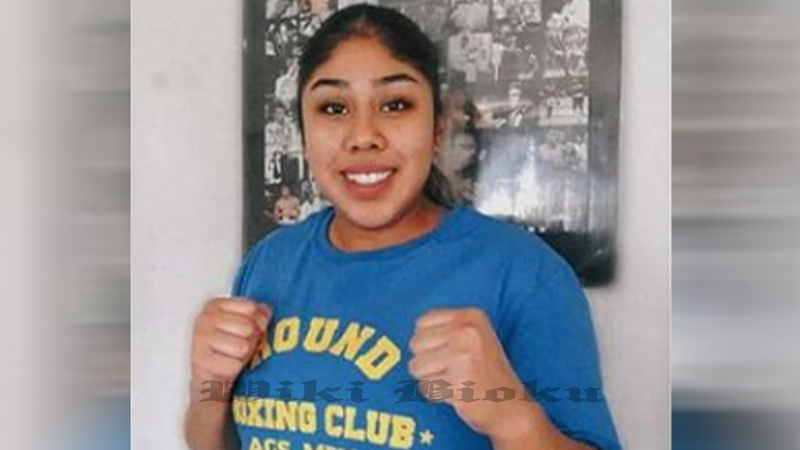 Jeanette Zacarias Zapata was a Mexican boxer who died after succumbing to injuries she suffered in a match against Marie-Pier Houle de Terrebonne last Saturday in Montreal.

Zapata was rushed to a Montreal hospital after being knocked out by Houle at IGA Stadium. The fight was stopped at the end of the fourth round. Zapata died on Thursday, the event’s promoter, Groupe Yvon Michel, confirmed in a statement posted on Instagram.

Jeanette Zacarias Zapata has died at the age of 18-years-old.

“With great sadness and torment, we learned from a representative of her family that Jeanette Zacarías Zapata passed away this afternoon at 3:45 p.m. The entire Groupe Yvon Michel team is extremely distressed by this painful announcement, ”shared Michel on Twitter.

During the fight, Zapata reportedly began to convulse and was subsequently taken to hospital, where doctors placed the boxer in a medically induced coma. He reportedly died with her husband, Jovanni Martínez, by his side.

Following news of the death of his opponent, Houle, according to The Sun, took to social media to express his condolences to Zapata’s family.

“Thank you for respecting my wish not to comment further,” said his opponent. “The sad news of the departure of a great athlete like Jeanette Zacarias Zapata leaves me sad and devastated. I offer my sincerest and deepest condolences to her family and her husband, Jovanni Martinez. May God enlighten your soul and receive it in her glory ”.

“WBC President Mauricio Sulaimán and the entire WBC-affiliated boxing family, as well as all of boxing, mourn this irreparable loss. We send our condolences to Jeanette’s family and friends. May she rest in peace. ”

Zapata’s fight against Houle was her sixth as a professional boxer.