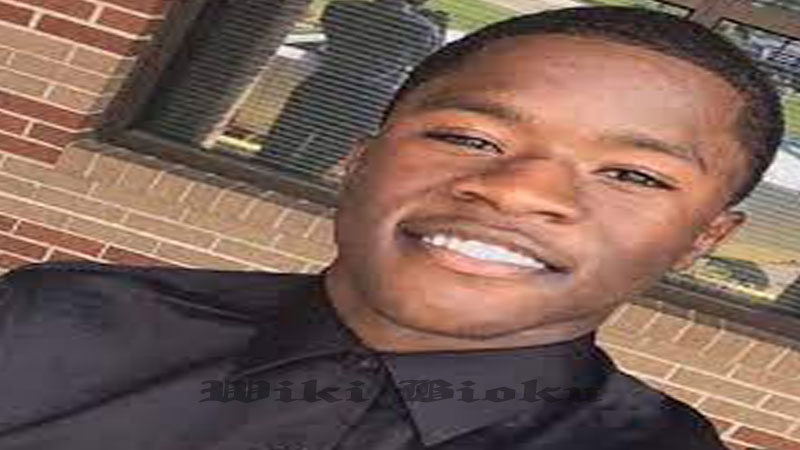 Jelani Day was a student who was discovered earlier this month near the south bank of the Illinois River and who has been missing for almost a month.

Day, an Illinois State University graduate student, was last seen on campus on August 24. Her family reported her missing the next day and search efforts began. Now, almost a month later, her body has been identified, according to a press release from the agencies involved in the search.

Jelani Day has died at the age of 25-years-old.

Day’s mother, Carmen Bolden Day, told Newsy on Monday that she “didn’t feel like [I was] getting the help I [needed].”

“I’m pleading, pleading and asking that the police still pay attention and look for my son,” she said, adding that during her last conversation, Day told her that she was going to class and that she would call her later. “He said, ‘Okay mom, I just wanted to hear your voice.’ And that was our last conversation on August 23.

Now, almost a month later, her body has been identified, according to a press release from the agencies involved in the search.

The LaSalle County Coroner’s Office discovered a body on September 4 during search efforts in the LaSalle Peru area. The coroner identified the body as Day “through forensic dental identification and DNA testing and comparison,” and the “cause of her death is unknown, pending further investigation and toxicology testing.”

The aspiring doctor’s car was found in Peru, Illinois, about 60 miles from her college, on August 26. The Peruvian Police Department set up a command post there, and a “comprehensive K9 search” was carried out, in addition to aerial searches with drones. and a search on land.

As the days passed, the searches continued, but Day was nowhere to be found. On September 4, the search was broadened to include the LaSalle Peru area, and “a male deceased,” now identified as Day, was recovered floating near the south bank of the Illinois River approximately ¼ mile east of the bridge. Illinois Route 251.