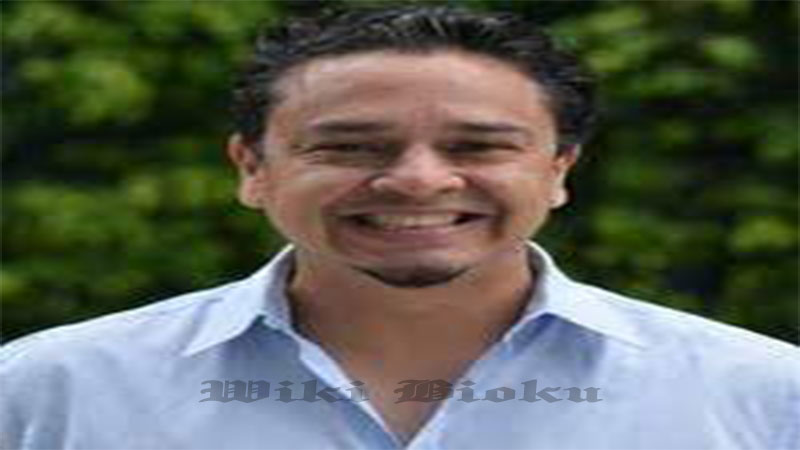 Jesse Martinez was charged with murder by the Los Angeles County Sheriff’s Department after he beat his 82-year-old hospital roommate to death with his oxygen tank on December 17, police said. According to a press release from the sheriff’s department, the two were sharing a hospital room while receiving treatment for COVID-19 at the Antelope Valley Hospital in Lancaster, California.

The mayor of Lancaster, R. Rex Parris, issued a statement saying he was “shocked and saddened” at the news of the hospital killing. “These families were already experiencing a hardship and now this — it’s senseless,” Parris added, the Times reported.

Police said that the incident occurred after Martinez got angry when his roommate began praying and then hit him with the oxygen tank: “The suspect became upset when the victim started to pray. He then struck the victim with an oxygen tank,” the press release indicated. The victim, whose name has not been released to the public, died of his injuries the following day. Police also stated that the suspect and the victim did not know each other prior to being assigned to the same room in the hospital, the press release indicated.

Martinez was arrested at 7 p.m. on December 17 and booked on December 18, public records show. According to the Los Angeles Times, sheriff’s department spokesperson Lt. Brandon Dean said he was detained by hospital staff at the scene and police officers then arrested him. The 37-year-old was charged with murder with enhancements for elder abuse and a religiously-motivated hate crime, the police’s press release stated. Although the victim’s identity has not been provided, police said he was a Hispanic male and Catholic.

Martinez is being held at the Twin Towers Correctional Facility in Los Angeles on a $1 million bail. His next court appearance is scheduled for December 28 at the Antelope Valley Court, public records with the Los Angeles County Sheriff’s Department show.