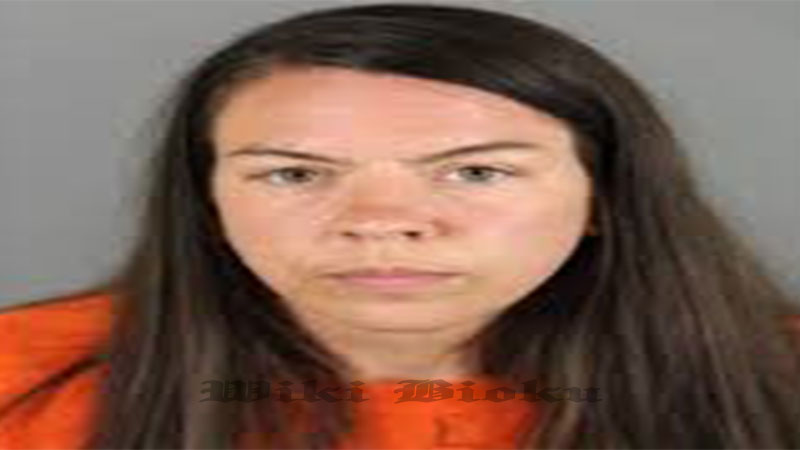 Jessy Kurczewski is a Wisconsin woman who has been accused of killing her friend by poisoning her water with eye drops. On Friday, prosecutors charged Jessy Kurczewski with first-degree intentional homicide and two counts of theft.

Arrested For Killing Her Friend

Police allege Kurczewski defrauded her friend of more than $290,000 before killing her. Prosecutors are not disclosing the name of the victim. According to a criminal complaint obtained by PEOPLE, Kurczewski called police on October 3, 2018, to report that her friend was “unconscious and not breathing.” At the scene, police found the woman unconscious in a recliner in the living room with “a large amount of crushed medication on her chest and a plate directly to the left of her with a large amount of what appeared to be crushed up medication still on the plate,” the complaint states.

At the time, an overdose was suspected. But in January of 2019, after police learned that the victim died from a fatal dose of Tetrahydrozoline, the main ingredient in eye drops, authorities began investigating the case as a homicide. Kurczewski was arrested in July 2019 after police served a search warrant at her home.

When interviewed by police about toxicology results, Kurczewski allegedly told police her friend “‘was ‘known’ for eye drops and that she purchased them in great volume and there would be bottles and boxes from eye drops all over the residence,” according to the criminal complaint.  “Kurczewski offered that must have staged her own suicide with the crushed pills because Kurczewski maintained that she did not,” the complaint states.

According to the complaint, Kurczewski subsequently told police she witnessed her friend drinking Visine with vodka before her death, including the day before her death. “Kurczewski then says the victim had been trying to kill herself by drinking Visine in vodka,” the complaint states. “Kurczewski said the victim would try different doses in water bottles or vodka and she would get very sick.”

According to the complaint, Kurczewski allegedly changed her story again, admitting she gave her friend a water bottle filled with six bottles of Visine – but said she did so only after her friend asked her for it. “Kurczewski said she and the victim fought about it for an hour prior to Kurczewski leaving the residence that morning and she finally gave in and gave the water bottle with 6 Visine bottles in it to the victim” the complaint states. “Kurczewski said it was ‘her choice.’”

Police allege that Kurczewski’s spending increase after she began spending time with her friend, further alleging that Kurczewski transferred more than $100,000 of her friend’s money into her account. According to the complaint, Kurczewski defrauded the victim of approximately $290,210.06 and was in control of her estate. Kurczewski has yet to enter a plea and is being held on $1 million bails at the Waukesha County Jail. It was not immediately clear if she has an attorney to comment on her behalf. A preliminary hearing is scheduled for June 25.