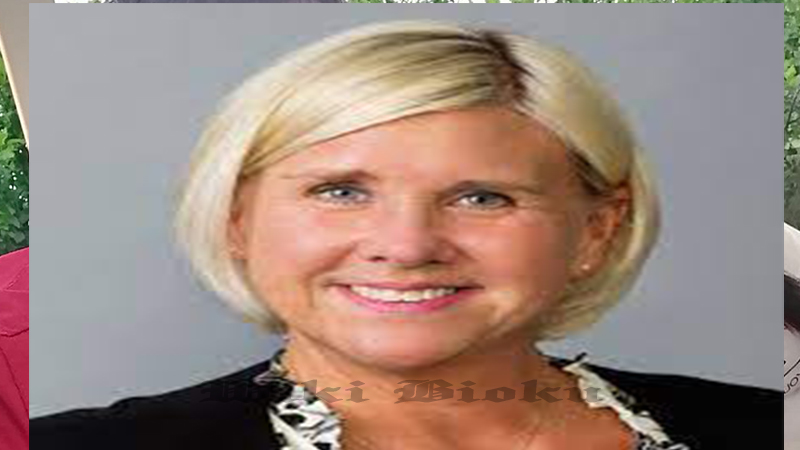 Joan Meyer is a former librarian at a Washington DC school has been charged with repeatedly having sex with a student beginning when he was just 14 years old more than a decade ago.

Sexual Relationship With A Student

According to an affidavit, the suspected misconduct came to light in June of 2019, when the alleged victim, identified in the document only as Z.J., reached out to his former principal and accused Meyer of abusing him, WJLA reported.

The school principal contacted the Child and Family Service Agency to report the alleged abuse, leading to a criminal investigation.

The 24-year-old man claimed that he first came in contact with Meyer in 2007, when he was 12 years old. He told police he and Meyer bonded over their love of books, essays and music. The sexual acts between them allegedly began two years later and continued until the student turned 19.

Some of the encounters were said to have taken place inside Meyer’s van and at her home, according to the affidavit.

The accuser said Meyer’s husband caught him inside the couple’s home on two separate occasions. He also claimed that the teacher plied him with alcohol and marijuana.

Z.J. told police his grades suffered and he struggled to form meaningful relationships with his peers because Meyer ‘would get jealous.’

The teacher and her former student broke up in 2014, but they briefly rekindled their relationship in 2018 after the young man reached out to her, seeking to get back together. Z.J. told police he split up with Meyer for good last year.

Joan Meyer was arrested in Warrensville Heights, Ohio, on Friday on a charge of first-degree child sexual abuse stemming an inappropriate relationship with a male student that lasted five years, according to police.

Police said the sexual abuse took place between 2009-2014 while Meyer, then in her mid-30s, worked as a librarian at Two Rivers public Charter School in Northeast DC.

Meyer is out of jail and is due back in court on June 4.

Detectives learned from court records that Meyer had been investigated for abusing the same student twice before, in 2010 and 2012, but both investigations were closed due to lack of evidence after the teacher and student denied the claims.

After the first investigation, Meyer was fired from Two Rivers for ‘using bad judgment,’ but that did not stop her from finding employment at a different school.

Meyer’s attorney denied that his client broke any laws, arguing that her first sexual contact with the accuser took place when he was 18 years.

‘Ms. Meyer vehemently disputes the allegations against her and we expect to mount a vigorous defense against the charge,’ Jay Mykytuk said in a statement.

Since August 2019, Meyer has been employed as a librarian at Onaway Elementary School in Shaker Heights, Ohio. She is currently on paid administrative leave.

Shaker Heights City School District Superintendent Dr. David Glasner said in a statement to Cleveland19 that prior to her hiring, Meyer passed a background check and had her employment history reviewed.