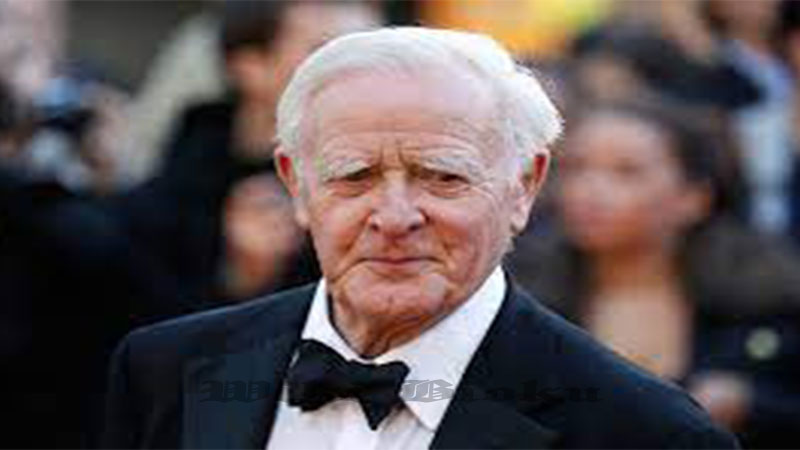 John le Carre was a British author of espionage novels, has died. His real name is David John Moore Cornwell, During the 1950s and 1960s, he worked for both the Security Service (MI5) and the Secret Intelligence Service (MI6). His third novel, The Spy Who Came in from the Cold (1963), became an international best-seller and remains one of his best-known works.

According to Britannica, John le Carré was the pseudonym of David John Moore Cornwell, who was born in 1931 in Dorset, England. He used his “wide knowledge of international espionage” in his spy thrillers, the site reports.

Le Carre’s website calls him the “master chronicler of our age,” calling the writer an “insightful observer of the human condition and contemporary geopolitics alike.”

His novels include his breakout book, The Spy Who Came in from the Cold all the way to 2017’s A Legacy of Spies.

le Carre was an actual spy with the British intelligence agency before trying his hand at fiction, achieving great literary success in the espionage genre.

His Facebook page contains a quote he once gave to the Paris Review: “The one thing you can bet is that spying is never over. Spying is like the wiring in this building: it’s just a question of who takes it over and switches on the lights. It will go on and on and on.”

John le Carre has died at the age of 89-years-old.

In 1954, Cornwell married Alison Ann Veronica Sharp; they had three sons—Simon, Stephen and Timothy and divorced in 1971. In 1972, Cornwell married Valérie Jane Eustace, a book editor with Hodder & Stoughton; they had one son, Nicholas, who writes as Nick Harkaway. Le Carré lived in St Buryan, Cornwall, for more than 40 years; he owned a mile of cliff near Land’s End.

The author wrote 26 books that were published in over 50 countries and 40 languages.

Le Carre attended universities of Bern and Oxford. He taught at Eton and “served briefly in British Intelligence during the Cold War,” the bio says.

The top post on the author’s Facebook page came December 3, and touts John le Carré’s “bestselling novel Agent Running in the Field” as a Christmas gift “for readers of political thrillers.”

According to The Guardian, le Carre recently received the Olof Palme prize. The judges praised the novelist “for his engaging and humanistic opinion-making in literary form regarding the freedom of the individual and the fundamental issues of mankind.”

The Guardian reported that the organizers also said, “Attracting worldwide attention, he is constantly urging us to discuss the cynical power games of the major powers, the greed of global corporations, the irresponsible play of corrupt politicians with our health and welfare, the growing spread of international crime, the tension in the Middle East and the alarming rise of fascism and xenophobia in Europe and the US.” According to the Guardian, many of his books touched on the theme of abuse of power, including by government but also Big Pharma.

John le Carre, the master spy novelist, has died in England at the age of 89.

The cause of death was not released. However, according to The Associated Press, le Carre did not die of COVID-19. The AP reports that his death was confirmed by his literary agency Curtis Brown, which said he died on Sunday, December 13, 2020 in England “after a short illness.”

Le Carré died from pneumonia at Royal Cornwall Hospital on 12 December 2020, at age 89.