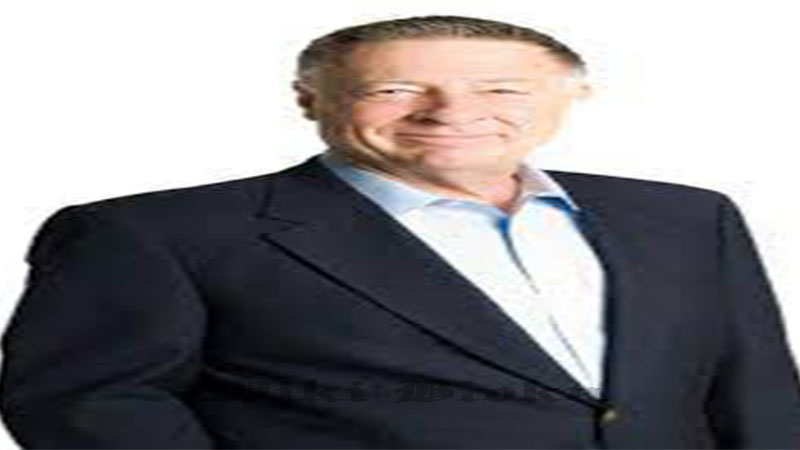 John Tolson, A North Carolina woman who died after supposedly hitting her head in a bathtub fall may have had a little help.

A grand jury on Monday indicted John Tolson on charges of second-degree murder — three months after he called 911 to say that he had found girlfriend LeeAnn Fletcher unconscious in the bathtub and suspected she had slipped and hit her head while in the kitchen, after drinking.

According to reports, Tolson called 911 at 9:25 a.m. on July 22. Paramedics arrived that morning, but the cops did not go inside at the time, Fletcher’s cousin Trisha Cahoon told WTKR-TV, because the call had indicated a fall.

The mother of two was rushed to a hospital, where she died three days later, on July 25 – three days before her 39th birthday.

When a private investigator hired by Fletcher’s family did enter the Kitty Hawk, N.C., residence with a camera, he filmed blood in several rooms, The Virginian-Pilot reported. It was on clothing, walls, doors and floors, according to a video of his visit that Cahoon posted on YouTube.

Fletcher also had bruising all over her body, Cahoon told The Virginian-Pilot.

“It was horrible,” she told the newspaper.

Doctors initially ruled Fletcher’s cause of death as indeterminate, due to blunt force trauma to the head, and indicated that foul play was possible.

Police considered the boyfriend a “person of interest” from the get-go, they said. But they were holding off on any conclusions until the final autopsy report, The Virginian-Pilot reported in September.

That report, released earlier this month, found that the mother of two had died from a blow to the head, The Virginian-Pilot reported on Oct. 14.

On Monday, Tolson was arrested “without incident” in Bangor, Maine, according to a statement from the office of First Judicial District Attorney Andrew Womble, obtained by The Outer Banks Voice.

Cahoon said the family is not done fighting for justice for Fletcher but that Tolson’s arrest did put one phase behind them.

Rather than being a cause for rejoicing, though, she told WTKR, “Now, I could actually mourn.”