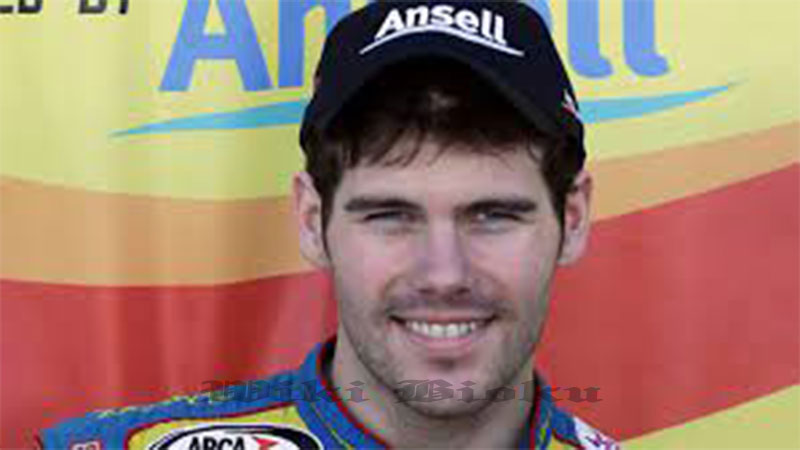 John Wes Townley was a former NASCAR driver who died in Georgia on Saturday after allegedly attacking his ex-wife and an acquaintance with an ax, according to a police incident report obtained by PEOPLE.

John Wes Townley has died at the age of 31-years-old.

John Wes Townley, 31, competed in dozens of NASCAR national tour series. Former NASCAR driver John Wes Townley was killed in Georgia on Saturday after allegedly attacking his ex-wife and an acquaintance with an ax, according to a police incident report obtained by PEOPLE.

Athens-Clarke County Police said officers responded to a call around 9 p.m. Saturday of a woman with a gunshot wound to the abdomen in the 200 block of Morton Avenue in the Athens Five Points area.

At the scene, officers found Laura Townley, 30, and John Townley, 31, with a gunshot wound to the chest.

“A preliminary investigation revealed that Mr. Townley had arrived at this location and attacked [Zachary] Anderson and Ms. Townley with an ax,” states a field report from the Athens-Clarke County Police Department. “The Townleys’ divorce was finalized this week.”

At some point during the altercation, Anderson, 32, allegedly fired multiple shots with the firearm at him, hitting both Townleys.

“On a preliminary basis, it appears that his injury was done accidentally,” ACCPD spokesman Lt. Shaun Barnett told People.

The shooting occurred at the Townley residence. “I think Ms. Townley was residing there at the time,” he says.

Barnett says Anderson, who was not injured, is an acquaintance of Laura Townley.

“We are not ruling out that it is potentially a self-defense-type incident,” says Barnett. “The preliminary report indicates that this is the case. But of course, it is still under investigation. It is very early in the investigation.”

No charges have been brought against Anderson.

Both Townleys were taken to a local hospital, where John Townley died. Laura Townley is expected to survive her injuries.

Townley competed in dozens of NASCAR national tour series between 2008 and 2016, including a 2015 Truck Series race in Las Vegas, according to the Charlotte Observer.