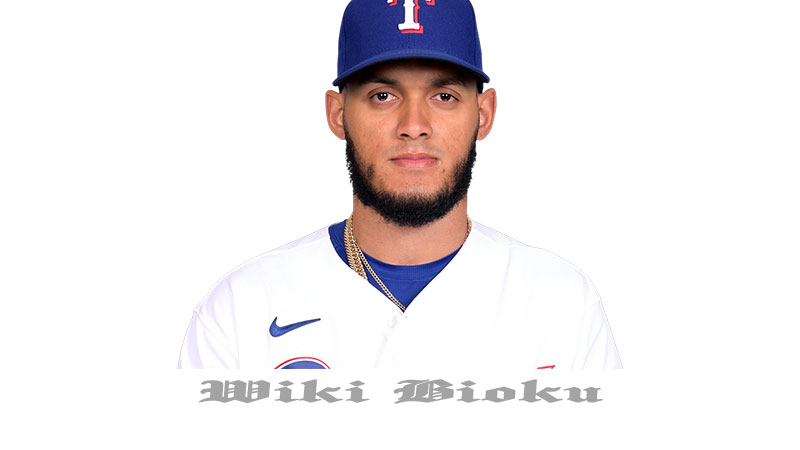 Jonathan Hernandez was a Florida man has killed when deputies say he was trying to break into a home in Lehigh Acres and the window he was climbing through closed on him, leaving him pinned and suspended hanging from the window.

Jonathan Hernandez has died at the age of 32-years-old.

According to local station NBC 2, Hernandez’s fiance, Patricia Duarte, thinks there is more to the story.

“Soon as I got there I’m like, there’s no way. This isn’t what happened,” she told NBC 2. “I need a proper investigation. I need the actual truth to come to light.”

She said of Hernandez, “When I first met him, I was like man he looks like he has a rap sheet like El Chapo. And he’s the complete opposite of that. He’s the sweetest person you’d probably ever meet and has the biggest heart.”

Another friend named Tyson Lane said something similar, telling NBC 2, “He is not a burglar. He’s not a thief. He’s not a bad guy. That’s not what he is. If he had a roof over his head and you didn’t, he would give you a roof over your head, bring you in his household. That’s something that he did for a lot of people including myself.”

Instagram and Youtube show that Hernandez was an aspiring musician who went by the name lsdUFO or lsdboyz_worldwid3.

On December 2 Hernandez posted on Instagram, “Thank you to all my fans who supported me this year and took time to keep streaming my music bigger things n more music to come 2021.”

According to Lee County Sheriff Public Information Officer, Lieutenant Russell Park, who posted a video on Facebook about the incident:

Jonathan Hernandez attempted to break into a home by climbing through a window at a residence on 46th Street Southwest. While Hernandez was trying to work his way through the window it unexpectedly closed on top of him pinning him and keeping him suspended in air. When deputies arrived, they found Hernandez deceased.

The News-Press reported that the property manager where Hernandez was killed shared a photo with them showing “a person caught in a window with a green frame about 5.5 feet off the ground. The window is closed on his neck and the man’s right arm hangs at his side, his body limp.”

According to Park, Hernandez is a convicted felon and “no stranger to law enforcement. In fact, in 2014, he was arrested for his involvement in a murder case.”

One commenter on the Lee County Sherriff’s Office says her brother was the one Hernandez was accused of being involved in killing, but Hernandez “beat the charges.”

Missy Plummer wrote, “I hope he has found peace with God. I don’t wish death on ANYONE. He was one of the 4 men arrested in my brother’s death and had the audacity to look at me and laugh as he left the witness stand. My baby brother. My best friend. You would think he would’ve chosen a better lifestyle whet he beat the charges.”

Another commenter, Corrin Goree wrote in response to Plummer, “He was there when my ex got killed. It was a setup 😢😢😢. Don’t feel bad he got what he deserved. Either way he was gonna [end up] in prison or dead in prison so…