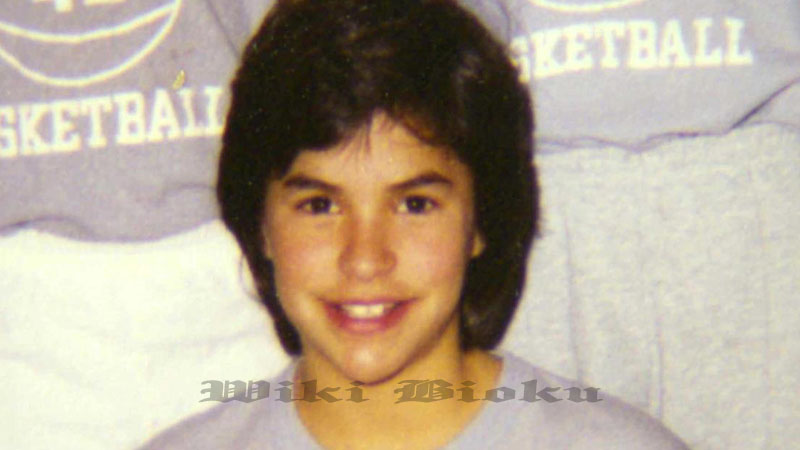 Jonelle Matthews was a 12-year-old girl who disappeared on December 20, 1984. It’s been 35 years since Jonelle Matthews was last seen alive, but today the Weld County District Attorney is expected to make a major announcement. Jonelle was just 12 years old on Dec. 20, 1984 when she was dropped off at home after a holiday concert. Her remains were found in July of 2019 by a construction crew working in the area.

The Matthews family lived at 320 43rd Avenue Court in Greeley, Colorado. The family consisted of Jonelle, her adoptive parents Jim and Gloria Matthews, and her older sister Jennifer. Her father was the principal of Platte Valley Elementary School in Kersey, Colorado.

For several weeks after the disappearance, police placed Jonelle’s birth mother Terri Vierra-Martinez under surveillance, without telling her that her daughter had gone missing. Ten years later and after Jonelle was declared legally dead, Gloria received a letter from the birth mother, requesting permission to visit the child she gave up for adoption, something Jonelle always wanted. The birth mother had used a search consultant to help locate the child. The adoptive parents notified the birth mother about what happened, and the families became friends.

On the evening of December 20, 1984, Jonelle was performing in a holiday concert at IntraWest Bank of Denver as a member of Greeley’s Franklin Middle School Choir. Her family was not present at the concert as Jonelle’s father was at his other daughter’s basketball game and her mother had flown east to be with Jonelle’s ill grandfather. At 8:15 PM that evening, Jonelle arrived at her home in Greeley, Colorado after getting a ride from her friend DeeAnn Ross and DeeAnn’s father. Shortly after 8:30 PM, Jonelle answered a phone call and took a message for her father. The phone call was the last time anyone was known to have spoken with Jonelle.

Her father arrived home at 9:30 PM and found the garage door open, but no one was in the house, although Jonelle’s shoes and shawl were near a heater in the family room, a place she often sat. Jonelle’s older sister, Jennifer, got home at 10:00 PM, but had not seen her. Their father began to worry, and called police. The police arrived at 10:15 PM and found footprints in the snow, indicating that someone had been looking in the windows. There were no signs of a struggle or of forced entry. With snow on the ground, Jonelle’s father thought it unlikely that she would go far without shoes.

The now 35-year-long investigation into Jonelle’s disappearance began at about 9:30 p.m. that night, when her father came home to find the house lights on and the TV on — but Jonelle gone. He called police right away.

Her remains were found in July of 2019 by a construction crew working in the area.

FOX31 Problem Solvers have confirmed that Steve Pankey has been taken into custody in connection with the case. However the charges are not clear at this point.

Just two months ago, the Problem Solvers learned a grand jury investigation would be conducted in Weld County.