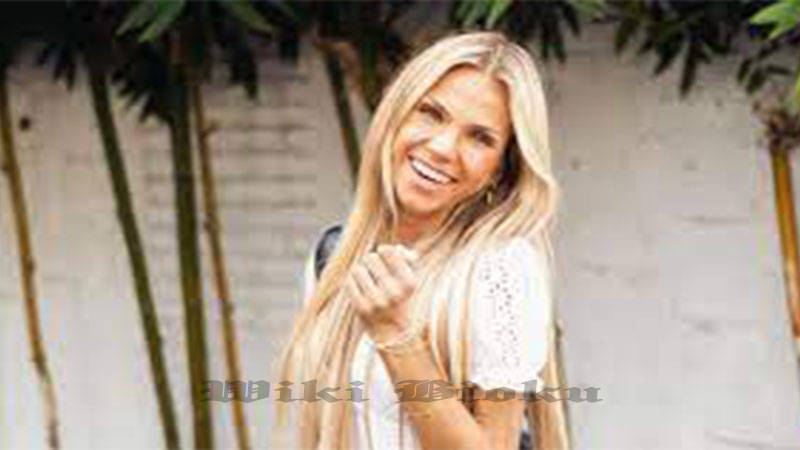 Josi Maria, a German Instagram model who opened up about dealing with anorexia and shared photos of her extremely thin body, has died. According to DE24 News, Maria’s mother said she’d just flown to Gran Canaria for a vacation but died of heart failure shortly after the flight.

Maria, who was from Kiel, northern Germany, had often posted about her struggle with anorexia in the last few years and warned others about the disorder. On November 11, she posted about an interview she had and wrote, “I don’t want to be one of the 10 to die of anorexia.” She added, “I hope that with the video, many people finally learn and realize that anorexia is not a matter of weight but of the head! That it’s not always just the will to be thin, but it’s much more behind it.”

She said that she’d been struggling with the eating disorder since she was a child but it had gotten especially bad in the last two years. She wrote, “this is not the way to go on. It will not continue like this. Finding the path to my positivity again. The will is there.”

On August 5, she said she would stop writing posts about anorexia to focus on her health. She said, “I need to distract myself to get healthy. … I really need to think about my health right now. Last chance. And if this last attempt to do it alone fails, I will go to a clinic. This is what I put as an ultimatum.”

The Instagram model had about 130,000 followers at the time of her death and many posted about her death in the comments of her final posts. Her parents also commented, with her mother writing, “I miss you so much my angel. You are such a valuable person. Gave us a lot of positive energy and made us laugh… I love you so much and will always carry you in my heart.” Her father wrote:

The coming time without your zest for life will be unbearable for us ..! I know that you still absorb these words in you and carry them with you! You leave a big void in our family but you will always be with us! You will also bring joy to everyone where you go! Your family will always be with you in thought! Your dad who loves everything about you and is deeply sad!

Josi Maria has died at the age of 24-years-old.

Her mother first posted on her own Instagram account about Maria’s death on December 4, sharing a German poem by Peter Streiff that says in part, “Death is a horizon and a horizon is nothing but the limit of our seeing. When we mourn someone, others rejoice when they see them again beyond this line.”

Her parents both posted on Instagram about her death, which occurred earlier this month. According to her mother, Maria died in her friend’s arms, falling asleep and never waking up. She wrote in a comment on Maria’s last post, “The day before I held you dear Josi in my arms, we went shopping and you are looking forward to Christmas and your vacation. The following night you fell asleep peacefully in your girlfriend’s arms on Gran Canaria. Your little heart just stopped beating.”

DE24 News reported that Maria developed circulatory problems on the flight to Gran Canaria and she suffered from poor health due to her battle with anorexia. Maria had been open about her struggle with the eating disorder and frequently spoke about it in the final years of her life.