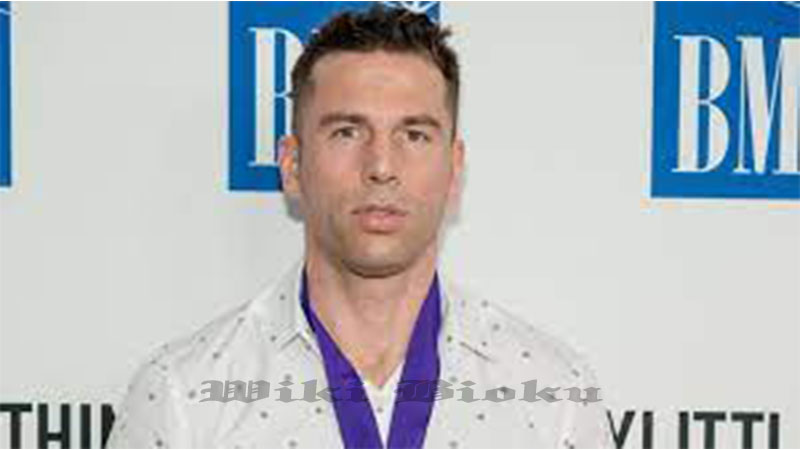 JW Lucas, a producer who has worked with Lil Uzi, Lil Durk, Pop Smoke, and DaBaby, has been severely criticized over tweets regarding the killing of Breonna Taylor.

Lucas’ profile on Genius.com describes him as being a “music producer and gambler” who is based in Las Vegas, Nevada. That bio says that Lucas has a team of producers named 702, a reference to his area code.

In a series of tweets on July 24, Lucas said that while it was “terrible Breonna lost her life” and that officers “may have mishandled” the incident, the officers “were on the job and have families as well.” In that message, Lucas also accused Taylor of being “involved with multiple drug dealers who were using her house a trap spot? if you sign up for that life there are consequences.” Lucas deleted his original message.

Lucas apologized for the tweet and said that he spoke to Breonna Taylor’s sister who “informed [him] of the actual nature of the case and cleared up some things for me.” Lucas then apologized for “any potential inaccuracies.”

Lucas said that he felt as though Taylor’s death had become politicized in the lead-up to the 2020 presidential election. Lucas said in another message that he was not “out here campaigning for Trump.” He added, “My entire message is that we have to unify out of love and cooperation.”

In another tweet, Lucas said that the world needed to “stop being confused by political propaganda.” He added, “Anything other than cooperation is unacceptable in these times.”

Lucas continued to tweet in an attempt to clarify his thoughts saying, “I clearly said she did not deserve to die. That is not a consequence anyone should have to deal with under any circumstances. I do feel for her and her family. I don’t want people to distracted by politics…. we have to unify.” Another tweet saw Lucas say that there should be “consequences” for “selling crack or any hard drugs to our communities.” Lucas concluded saying, “Having your house raided is part of those choices. I hope people can understand the intent behind my tweet.”

On his Twitter bio, Lucas refers to himself as an “award-winning music producer and mentor.” In Lucas’ most recent Instagram post, he said that he was in the music business simply to make money and that he was not interested in awards.

Lucas said that his desire for financial stability is because he never wants to have to rely on another person. Lucas wrote, “I don’t conform to narratives, I’m authentic and true to myself.” Lucas said that in music and in life, “There are no rules.” Lucas concluded saying, “Fear, or uncertainty that matters will destroy your will to reach the heights you’re capable of reaching.”

Lucas got into an exchange with Women’s March organizer Tamika Mallory in which he asserted that he was “more qualified to lead the Black Lives Matter movement” as Mallory is “focused on political gain.” In that exchange, Lucas accused Mallory of failing to grasp the “nature of reality.”

A tweet that was critical of Lucas’ remarks that went viral read, “JW Lucas is another example of why Black folks & Hip Hop in general need to stop allowing outsiders to feel like they got the right to comment on any damn thing involving the culture. You were a guest & now you’re excused. #JusticeForBreonnaTaylor.”

Rapper Jack Harlow distanced himself from Lucas. Harlow tweeted, via SOHH.com, “I’ve never met or spoke to that JW Lucas person. And he didn’t even produce “What’s Poppin.’” Jetson and Pooh made it. That’s all.” At the time of writing, the tweet no longer appears on Harlow’s feed. Heavy has reached out to Harlow’s management for comment. Harlow is a native of Louisville, Kentucky.

Producer and rapper Cardo retweeted Lucas’ tweet saying, “U really said this bull**** dawg?” Cardo later tweeted, “Jw lucas is unsweet tea.” Producer Pyrex Whippa retweeted Lucas’ message adding, “Yeah u are no longer welcome in the producer community.” Rapper Guapdad 4000 tweeted, “I wish it was you instead.” Another producer Sevn Thomas tweeted, “lol.. just what i expected from an arrogant, ignorant self righteous piece of s*** with an inflated sense of self. prime display of covert racism and victim blaming.”

Producer Illmind tweeted about Lucas, “This guy shoulda been canceled a long time ago smh.”