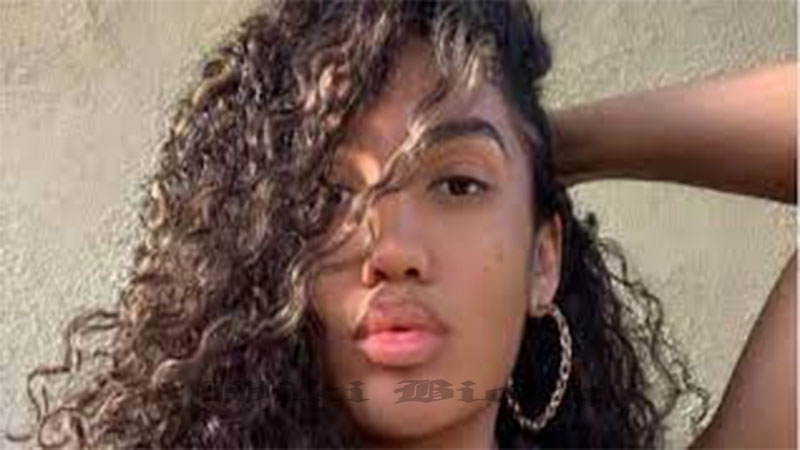 Karissa C Walker, Musician DJ Mustard slammed his personal shopper Karissa C. Walker for allegedly scamming him out of $50K.  Not a lot of information is available about her, but she has a website that says Walker is a model, stylist, and image consultant based in Los Angeles. The model is currently pursuing her dream to be a fashion designer and will soon be coming out with her first collection.

Her Instagram profile is a testament to how lavishly she lives. She also has a page dedicated to her styling and features a number of clients wearing clothes and accessories that have been chosen by Walker. Her Instagram has more than 65,000 followers.

The personal shopper was earning $6,000 per month just to shop for Mustard and his wife Chanel Dijon, but she gave it all away by scamming him.

Musician DJ Mustard slammed his personal shopper Karissa C. Walker for allegedly scamming him out of $50K. The ‘Whole Lotta Lovin’ hitmaker took to Instagram on Monday, April 12, and called out Walker for using his credit cards to finance her lifestyle.

In his post, he also accused her of spending $50,000 in lavish gifts for herself without his knowledge and called her a “thief”. He also noted that Walker was not his “stylist” and only allowed her to use the word so that she could get business.

“Attention to all my people who know me I wanna bring something up to everyone’s attention! @KarissaCWalker is a thief and a liar !!!! She is not my stylist she was a personal shopper for me and @ChanelDijon we let her use the stylist word so she could get business but the truth is she did nothing but shop!!!” Mustard wrote in one of his IG stories.

The producer also shared that he is writing this just to warn everyone out there that she is “bad for business” and what she did was completely “wrong.” Mustard also told his followers that he has receipts to back up his claims.

“Today I found out that she ran my credit cards up over 50K buying stuff for her!!!! Purses, shoes, shades, and other stuff I’m hot and I’m only writing this so nobody else deals with her she’s bad for business!!!! I have all the receipts to prove everything. I paid her more than she was worth cause’ I don’t play with taking care of people that do their jobs,” Mustard wrote.

But why did she do it and for how much she was being paid for working with DJ Mustard? Here’s everything we know about the “personal shopper” who used the rapper’s credit cards to buy some of the most expensive products.

The personal shopper was earning $6,000 per month just to shop for Mustard and his wife Chanel Dijon, but she gave it all away by scamming him.

As far as the IG posts are concerned, it looks like Walker has confessed her wrongdoings and said she wants to solve the matter by hopping on a call. The Grammy-nominated musician shared a screenshot of their conversation in which she wrote that she is extremely sorry for what happened and admitted that her “temptation ran to greed.”

The producer added that the situation was “crazy and just wrong,” and paid her so much money, only to find out that she allegedly spent what could be up to $100,000 on herself using his cards.