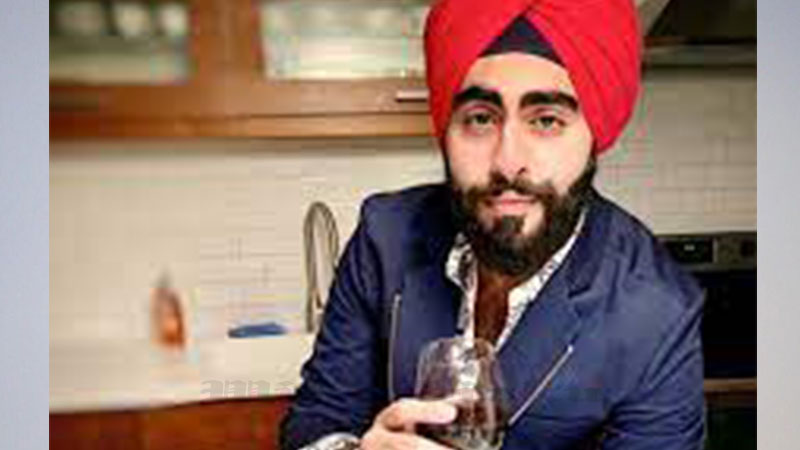 Grewal Singh Grewal, who was associated with the United Nations gang, was gunned down in a brazen public execution at Vancouver International Airport on May 9. He faced drug trafficking charges in Grand Prairie. According to the Vancouver Sun, Surrey RCMP had warned people to steer clear of gangster Karman Grewal six years ago after he and his friends were shot at but refused to cooperate with the police. The killer or killers allegedly opened fire just after 3 pm in front of the international terminal.

The suspects fled in a Honda Pilot, according to a dashcam video footage posted on social media. Despite shutting down all five bridges crossing onto Sea Island, the suspects escaped to Surrey where the Honda was later found burning in the Royal Heights neighborhood. Police descended on the area to search for the murderers.

Grewal, who was known to police, is believed to be a victim of the ongoing Lower Mainland gang conflict. This fatal shooting was the 10th on the Lower Mainland in the last three weeks. Grewal’s murder was the first fatal shooting at the airport. He had been a known name in the criminal world for years. He was very close to UN gangster Jimi Sandhu, who was deported to India in 2016 for “serious criminality.” Grewal had faced drug trafficking charges in Grand Prairie, AB, in 2016. And he had convictions in B.C. for failure to stop at the scene of an accident, wilfully resisting a police officer, and driving a vehicle while disqualified. Grewal’s UN gang has been in a bloody war with rival gangs Brothers Keepers and Red Scorpion for years.

Canadian detectives are investigating the killing of a man who was shot dead outside the main terminal at Vancouver International Airport in Richmond, British Columbia, on Sunday, May 9 afternoon.

British Columbia Emergency Health Services spokesperson has said the bicycle paramedics at the airport responded to the scene at around 3 pm Two ambulances were also sent to the airport after the shooting, but no one was taken to the hospital.

After the shooting started, panicked travelers in the vicinity ran for cover, thinking it was a mass shooting but the killer was looking for a specific target. Two RCMP officers were seen running across the sky bridge linking the covered airport parking lot to the domestic terminal at 3:35 pm. They appeared to be heading toward the south end of that terminal, while another person ran in the opposite direction. Richmond RCMP said its officers intercepted the getaway vehicle but lost them after the suspects fired at them. No officer was hurt.