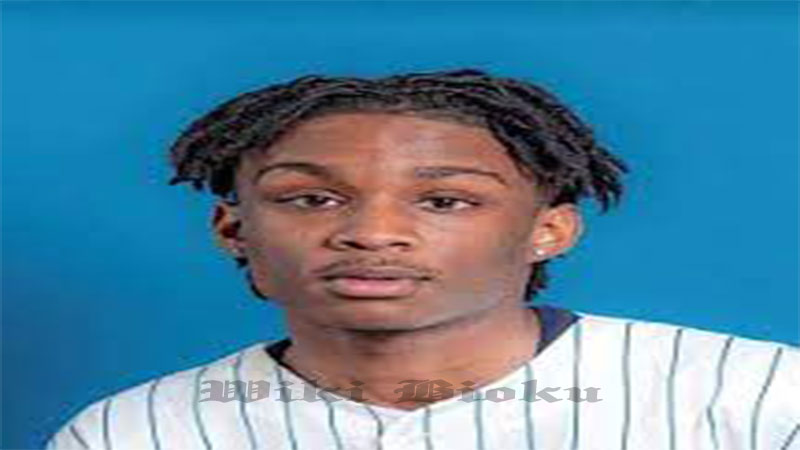 Kavion Poplous is a native of Chicago and attended Wendell Phillips Academy High School in Chicago, According to his Linkdin page. Poplous graduated from high school in 2020. Poplous writes on his page, “I’m from ‘Englewood’ that’s the south side of Chicago and I just want to have an impact on my youth to show them rapping and playing ball is not the only way to it out the hood.” Poplous says that in high school he was active in the track and poetry societies.

On his LinkedIn profile, Poplous says that he is a “very down to earth” and that he tries his “hardest to be understanding.” Poplous describes his first “real job” as being a barista at a Starbucks where he “worked towards [his] future I gave it my all and that’s something special about me that my priorities is my number one thing.” Poplous says that he will “handle anything” that will help him in the future. Poplous gives his skills as critical thinking, strategy and leadership.

Poplous launched his own podcast in July 2020. The most recent episode saw Poplous talk about the effects that COVID-19 was having on his education.

Kavion Poplous is the Western Illinois University freshman who is accused of shooting his roommate on the night of September 15. The incident was described as “isolated.”

According to a statement from the school, a shooting was reported at the Thompson Hall residents hall building on the school’s Macomb campus at 10:38 p.m. The suspect and victim are both residents of Thompson Hall. At the time of the shooting, a fire alarm was pulled in the building and it was evacuated. A male student was shot during the incident. The suspect, named as Poplous, 18, fled the scene. The release said that Poplous is “considered armed and dangerous.”

A few cruisers with ISP remain outside of Thompson Hall in Macomb at Western Illinois University. A student was shot by his roommate in the residence hall just before 10:40 p.m. His condition is not known at this time. The suspected shooter, 18YO Kavion Poplous, is still at large pic.twitter.com/q3R9wftbqD

As a result of the shooting, all classes at Western Illinois University were suspended on September 16. The press release adds, “All buildings, including residence halls, will be locked.” At the time of writing, authorities are searching for Poplous. He was last seen wearing a white t-shirt and was armed with a black pistol. Scanner traffic indicates that Poplous could be driving a black Nissan Altima with a license plate reading CA91734.