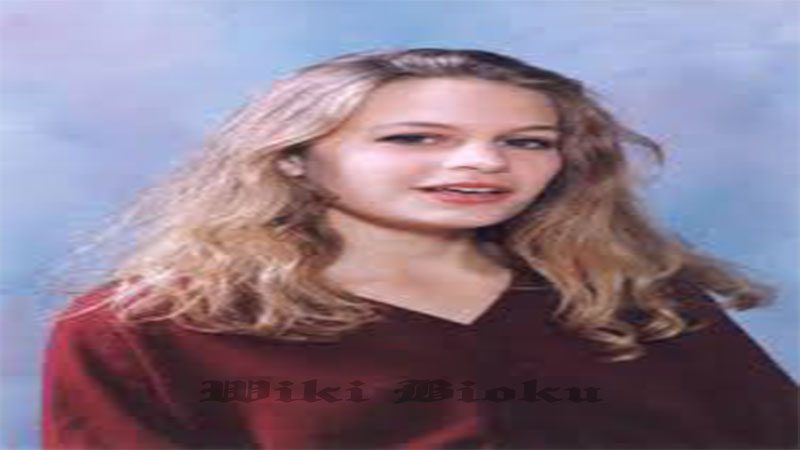 Kelly McKin is the Florida man facing a felony charge for spitting on a Disney World worker who had asked him to put on a mask, according to an arrest affidavit filed by the Orange County Sheriff’s Department. The security worker later identified McKin, from a surveillance camera photograph. McKin has denied spitting on her.

The confrontation happened on February 5 and McKin was arrested the following day. But Mckin’s name was not publicly known until March 15, when the sheriff’s office released the arrest report.

The confrontation between McKin and the security guard was not initially about his lack of a face mask. According to the arrest report, the security guard said she first noticed McKin as she was walking back to her golf cart after finishing her lunch break.

She said she saw McKin attempt to enter the convention center at the Contemporary Resort, which is a Disney hotel. The security guard drove her golf cart over to McKin asked whether he needed directions.

McKin responded that he was a guest at the hotel, according to the arrest report. The security guard informed McKin the convention center was currently closed to the public.

The security guard then asked McKin if he had a face mask. He responded that he did, and she requested that he put it on. According to the arrest report, McKin told the security guard he would put on the mask when he walked inside the building.

She responded that per Disney’s policy, he was supposed to wear a mask at all times. She cited the fact that Disney was private property and asked him again to put the mask on. McKin told her to leave him alone.

The security guard told deputies McKin then stepped closer to her and intentionally spit at her. She said, “the spit did not make direct contact but some saliva did hit her on her left forehead.” The guard did not have a radio with her at the time and she left the scene to call for backup. McKin went inside the hotel and stepped into the elevator, according to the arrest report.

The security guard said she cleaned herself off, told a colleague what had happened, and notified Disney’s COVID-19 exposure hotline. She told deputies she wanted to press charges against McKin and was willing to testify in court about the confrontation. She declined medical services.

According to the arrest report from the Orange County Sheriff’s Department, Disney’s security officers were instructed to be on the lookout for McKin following the confrontation with the security guard. The park had a security camera picture of McKin and he was detained the next day on a “trespass warning.”

The Orange County deputy wrote in the report he recognized McKin from the provided surveillance photo. The deputy also noted McKin matched the security guard’s verbal description, which had included that the suspect had a long grey beard and mustache.

The deputy said he read McKin his Miranda rights before asking him what had happened. According to the report, McKin acknowledged having a “verbal discussion” with the security guard about a mask. But he denied making any physical moves toward the guard and was “adamant” that he had not to spit on her.

Orange County court records show McKin posted bond the next morning and was released. He was charged with “battery on a security officer,” which is a third-degree felony. As of this writing, the court record did not list an attorney who could speak on McKin’s behalf.

According to records cited by The Orlando Sentinel, Disney workers have faced harassment over coronavirus safety regulations at its parks. The newspaper, citing a Disney spokeswoman, reported in early March that a “handful of visitors had been arrested in recent weeks” for reactions related to mask requirements or for refusing to have their temperatures taken.