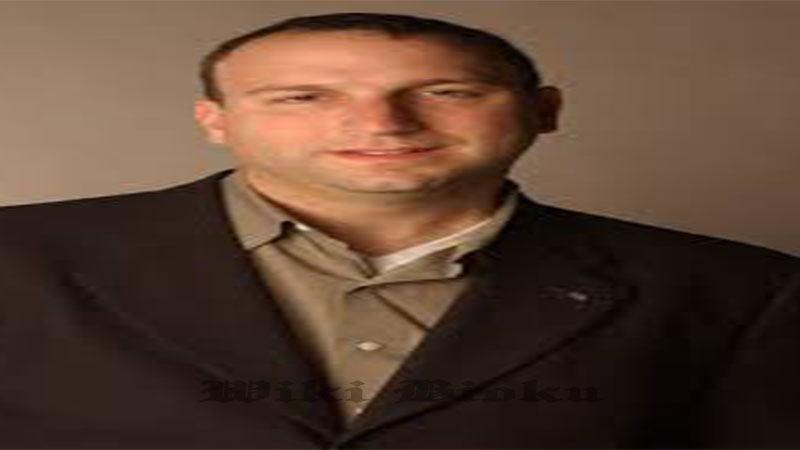 Ken Kurson is an American political consultant, journalist, and author who formerly served as Editor-in-Chief of The New York Observer. He previously served as executive vice-president of Jamestown Associates, a political consulting firm based in Princeton, New Jersey and Washington, DC.

Jared Kushner appointed Kurson as editor of The Observer, a position from which Kurson resigned in 2017. The paper endorsed Trump for president in 2016.

Kurson’s attorney, Marc Mukasey, provided the following statement to ABC News: “Ken Kurson is an honorable man, a loving dad, and a brilliant writer. This case is hardly the stuff of a federal criminal al prosecution. He will get past it.”

Kurson graduated from Glenbrook North High School in Northbrook, Illinois, in 1986, and is the younger brother of bestselling author Robert Kurson.

“Kurson was engaged in divorce proceedings and blamed Individual No. 1, among others, for the dissolution of his marriage,” the complaint said.

In the late 1980s and early 1990s, Kurson played bass for the Chicago rock band Green. After leaving Green in 1990, Kurson founded The Lilacs with David Levinsky.

Following his work with Rudy Giuliani, while a resident of Montclair, New Jersey, Kurson ran in the 2003 New Jersey General Assembly election for the 34th Legislative District as a moderate Republican, during a divisive time within the Democratic Party, and following a bitter primary battle. In a district that was reapportioned to be “so overwhelmingly Democratic that general elections would be nothing more than a formality”, Kurson received 17.6% of the vote and ran a distant third behind Democratic incumbent Peter C. Eagler (with 33.2%) and his running mate Sheila Oliver (31.0%).

Ken Kurson, a friend of President Donald Trump’s son-in-law, Jared Kushner, and an associate of former New York City mayor Rudy Giuliani, was arrested Friday by the FBI and charged with a “pattern of stalking and harassment against three victims,” including one he blamed for the dissolution of his marriage, according to federal prosecutors in Brooklyn.

Kurson surrendered to the FBI Friday morning and is expected to make an initial appearance in Brooklyn federal court later on Friday.

Kurson used aliases — Eddie Train and Jayden Wagner — when he filed false complaints about two of the victims with their employers and posted negative reviews online about one victim’s professional conduct, according to the criminal complaint.

The FBI only learned about the alleged stalking and harassment because Kurson underwent a background check when he was considered for a post in the Trump administration — reportedly on the board of the National Endowment for the Humanities — in 2018, according to FBI special agent Andrew Taff.

“During the course of that background investigation, FBI Special Agents obtained information indicating that Kurson had used the mail, interactive computer services, electronic communication services, electronic communication systems of interstate commerce and other facilities of interstate commerce to stalk and harass Individual No. 1, Individual No. 2 and Individual No. 3 between approximately November 2015 and December 2015,” Taff said in a sworn affidavit.