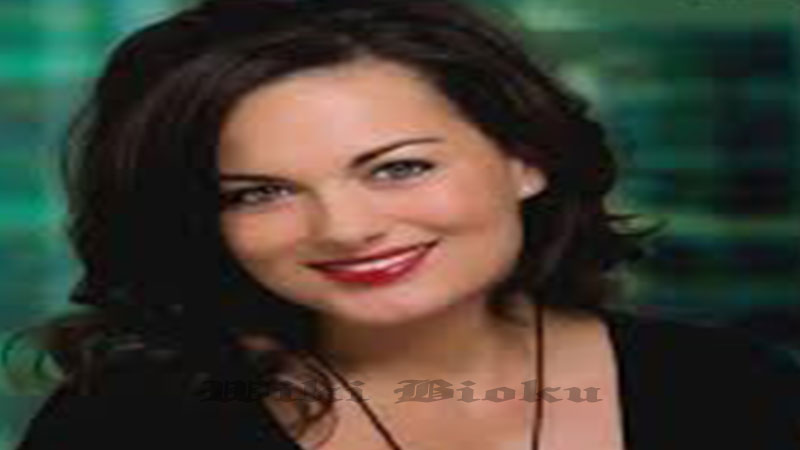 Kendra Hatcher was shot in the head in her Dallas apartment building’s parking garage.

Hatcher was born and raised in Pleasant Plains, Illinois. In high school, she was the captain of the cheerleading squad and the volleyball team and she was heavily involved in her community and church initiatives. She studied Spanish with a minor in biochemistry at Indiana’s DePauw University and then attended the University of Kentucky College of Dentistry, Texas Monthly wrote.

Kendra Hatcher has died at the age of 35-years-old.

Married With Her Boyfriend

She moved to Dallas in 2010 after her marriage to her college boyfriend fell apart and began working at Smile Zone. A classmate described Hatcher to Texas Monthly as “the most generous, giving friend. You could call her at three a.m., and she would answer without any hesitation. Her laugh was contagious — high-pitched and full of joy.”

During Delgado’s murder trial, Hatcher’s mother, Bonnie Jameson, told the court tearfully, “It’s been three and a half years of hell ever since” her daughter’s murder, CBS reported. During her victim impact statement, KETK reported that she told Delgado, “If justice could have handed you a death sentence, make no mistake, I would have been there front and center.” Jameson added, “You, Brenda Delgado, are the root of all evil. You and the other two people you took with you on your path of destruction. You could’ve never measured up to be the woman that my daughter Kendra Hatcher was.”

Kendra Hatcher, 35, was shot in the head in her Dallas apartment building’s parking garage on September 2, 2015, and police said she was killed in a murder-for-hire. Detectives soon zeroed in on Brenda Delgado, who they said planned the killing after finding out that Hatcher was dating her ex-boyfriend, NBC News reported. After the murder, Delgado left the country for Mexico, where she also holds citizenship.

On April 6, 2016, six months after she was charged with capital murder and a warrant was issued for her arrest, the FBI added Delgado to its “Ten Most Wanted Fugitives” list. The press release stated: “Delgado is suspected of hiring two alleged co-conspirators to facilitate the murder. Both co-conspirators have been arrested and are currently in custody. Delgado is believed to have fled the country shortly after being interviewed by investigators.”

Two days after Delgado was added to the FBI’s list, she was arrested in the north-central Mexican city of Torreon, the FBI reported. On October 6, 2016, she was extradited to Dallas to face trial.

Delgado, who was studying to become a dental hygenist, met Ricardo “Ricky” Paniagua, a doctor specializing and dermatology, in August 2012 and the two soon began dating. In February 2015, Paniagua broke things off with Delgado, and later that year, in June 2015, he informed her that he’d started a new relationship with Hatcher, Texas Monthly reported.

The relationship progressed quickly, with the couple discussing marriage and Hatcher flying to San Francisco to meet Paniagua’s parents, NBC reported. The night before the couple was set to fly to Mexico for a vacation, Hatcher was shot and killed. Detectives found that Delgado had been tracking his phone, reading his messages and following him, Texas Monthly wrote.

The outlet wrote that Paniagua testified in court that the couple stayed in touch after their breakup, and he frequently ran into Delgado on his runs. “At the time, I thought it was just coincidence,” he said. He also testified that Delgado showed up at a restaurant when he was leaving with a date, but also assumed it was a coincidence.

During Delgado’s trial, witnesses testified that she was “obsessed” with her ex and had previously tried to enlist friends to attack Paniagua, Hatcher or both, WFAA reported.