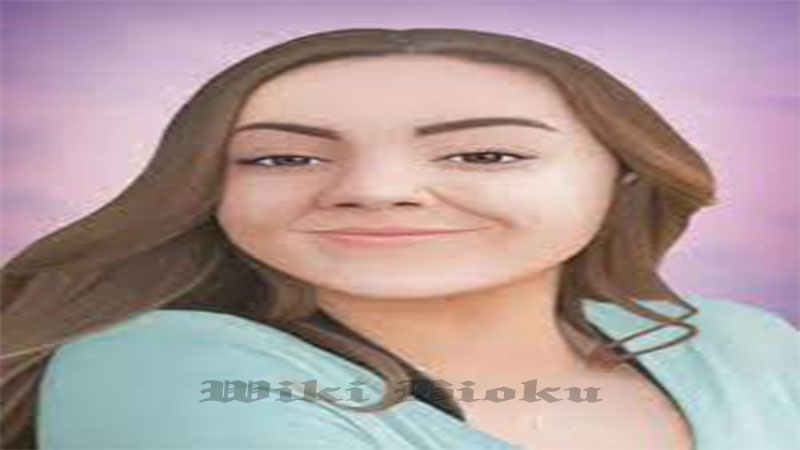 Kylee Leniz was a Student, she was shot through the window at the drive-thru branch in Nevada, US.

The gunman is claimed to have fled on foot afterwards.

Kylee Leniz has died at the age 16-years-old.

Student Kylee Leniz was killed at a branch in Nevada, US, on Sunday and a 24-year-old man has been arrested after a police appeal following the tragedy,

A 16-year-old schoolgirl has been shot dead in a random attack as she worked her shift at McDonalds.

Student Kylee Leniz was shot through the window at the drive-thru branch in Nevada, US, at around 9.30pm on Sunday.

The gunman is claimed to have fled on foot afterwards.

Kylee, a student a Elko High School, was rushed to Northeastern Nevada Regional Hospital where she was later pronounced dead.

Our thoughts and prayers are with the family of the employee during this deeply difficult time.

“We are fully cooperating with local law enforcement as they continue to investigate this tragedy.”

People have brought flowers and balloons to the restaurant at the corner of Idaho Street and Boyd Drive.

A ‘Justice for Kylee’ Facebook group has also been set up in her memory.

A woman posted in the group: “We love you kylee. Sweet sweet girl. You were way to young for this.

“We came and added more flowers for you. Miss you lots. R.I.P nothing will ever be same without you here.”

Another wrote: “Our beautiful kylee, it was truly a blessing to have known someone so kind. we all love you & will miss you tremendously.

Kylee’s school has said it would offer mental health support to fellow students.

The school posted it on its Facebook page: “The victim of last nights homicide at McDonald’s was an Elko High School student.

“EHS has extra staff available for students and families who need emotional support. The school has a social worker, guidance counselors and a school psychologist on-site to assist students. ”

Police say the killing appeared to be random and they have arrested 24-year-old Justin Michael Mullis.

Mullis was held on Monday afternoon when police received tip offs about his whereabouts after they shared an image of him in connection with the killing.

He was then quizzed by detectives and taken into custody.

The Elko Police Department said Mullis is being charged with one count of ‘Open Murder’ which includes the crime of first-degree, second-degree murder as well as voluntary and involuntary manslaughter.

Officers have thanked the public for their help in leading to Mullis’ whereabouts.

Chris Kassity, a McDonald’s spokesman for the branch, said the company’s thoughts were with the victim’s family, the Sun reported.

He said: “It is with a heavy heart that we lost one of our Elko employees and are deeply saddened by the tragedy that occurred last night.