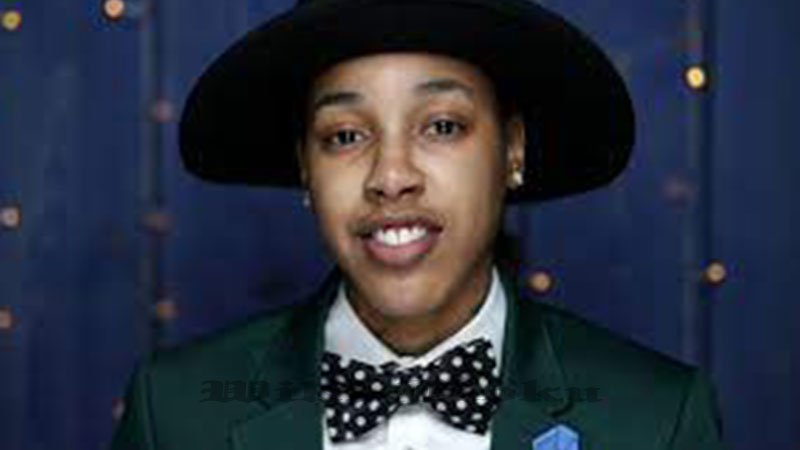 Lakeyria Doughty, a dirt biker who appeared in the HBO film Charm City Kings, has been charged with murder in the stabbing death of her partner.

Doughty, 26, was also charged with first and second-degree assault, and assault with a deadly weapon in connection with the death of 33-year-old Tiffany Wilson, according to the Baltimore Police Department.

It was Baltimore’s first homicide of 2021.

Officers responded to an apartment on Stricker Street in Baltimore and found Wilson in the kitchen suffering from a stab wound to the left side of the chest at 4:15 a.m. on Jan. 1. She was pronounced dead at the scene.

“Investigation revealed evidence of a physical altercation throughout the apartment, which included displaced furniture, scuff marks on the walls, and hair and jewelry consistent with having been forcefully removed from a person during an assault,” according to a police probable cause statement obtained by PEOPLE. “The kitchen where the victim was located showed a significant amount of blood evidence and a large knife with suspected blood on the blade and handle.”

Doughty, dubbed the “Wheelie Queen,” was found “covered in blood near the victim.”

According to the statement, Doughty told police that she had come home and found Wilson lying on the floor suffering from a stab wound and holding a knife.

During the investigation, police learned that Doughty called 911 and told a dispatcher that the two “were having an argument when the victim produced a knife and stabbed herself,” the statement reads.

Medical examiner investigators at the scene opined that the “injury appeared inconsistent with a self-inflicted wound, contradicting Ms. Doughty’s statement to the first responding officers on the scene,” according to the statement.

Investigators allegedly questioned Doughty about her relationship with Wilson and she denied they had an argument and claimed “their relationship was in good standing,” the statement reads.

According to the statement, Doughty allegedly gave police permission to look at her text messages with Wilson, which police said painted “a very disturbing picture, one where the victim was breaking up with Ms. Doughty and wanted her keys back,” the statement reads. “The victim repeated this comment over and over in the text messaged for Ms. Doughty to leave her alone and to meet the next day to get the key back.”

“Ms. Doughty stated there are other messages on her phone that are not confrontational and paint a different picture of her relationship,” the statement claims.

Police said there were multiple prior domestic incidents between the couple.

Doughty is being held in Central Booking.

It is unclear if she has entered a plea or retained an attorney.