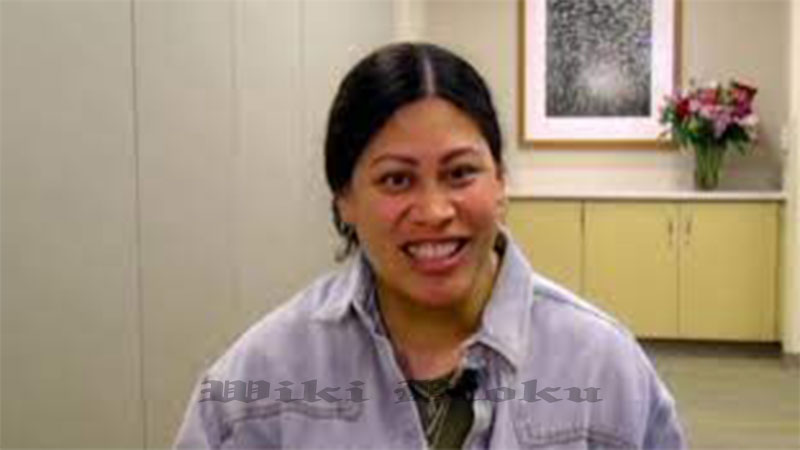 Lavinia Mounga, A Utah woman flying from Salt Lake City to Honolulu reportedly had no idea she was pregnant when she suddenly went into labor and gave birth mid-flight.

Lavinia Mounga began having contractions when she was flying to Hawaii with her family on Wednesday, April 28. “Overwhelmed in the best ways,” she tweeted on Saturday, May 1.

Mounga had taken to Twitter on the morning of her flight as well, writing, “Hey let’s getawaaaaaaaaay.”

Her story went viral after Julia Hansen, a passenger on the same flight, shared a clip on TikTok saying, “a baby was just born on this plane.” Footage showed passengers aboard the Delta flight cheering and congratulating the mother over her sensational mid-air birth. A crew member later asked passengers over the intercom to remain seated “to allow a passenger to seek medical assistance.”

Overwhelmed in the best ways.

“To those wondering how she was able to fly in her third trimester, I sat next to her dad on the plane and he said they didn’t even know she was pregnant,” Hansen added. A number of nurses and doctors were on the flight and assisted with the birth. Kansas City-based nurse Lani Bamfield shared on Facebook, “If anyone would like to know how our trip to Hawaii is going… here’s how it started. We delivered a 26-27 weeker in the airplane bathroom, in the middle of the ocean, with three NICU nurses, a Physicians assistant, and a family medicine doctor we were able to make it three hours before we could finally land but the baby and mom did great.” She added, “God was definitely with us up there.”

The mother and baby were taken to a nearby hospital upon arrival in Honolulu. Ethan Magalei, the baby’s father, wrote on Facebook that he was stunned by the news and described it as “a miracle.” He said he hoped to be “the best dad” and thanked those who had assisted with the birth. Hawaii Department of Transportation spokesman Jai Cunningham said the pilot and crew had alerted them of the situation prior to landing, following standard protocol.

“It was a medical assistant, it wasn’t deemed a medical emergency so that sort of notifies you that mom and baby were in good shape,” Cunningham said. “Then the crew emergency medical services group met them and were able to transport them to a nearby hospital.” Meanwhile, a Kapiolani Medical Center spokesperson told KHON that both the mother and baby were “doing good. Mom has been discharged already but the baby is still in the NICU as he was born early.”

Cunningham acknowledged that this was a rare occurrence. “It’s not that common for childbirth, obviously cause most of the time once women get far along in their pregnancy doctors kind of advise them against doing such things cause you’re on a plane for five, six, seven hours,” he said.

Meanwhile, a Delta Airlines spokesperson confirmed that a baby was born aboard their flight. “The safety of our crew and customers is our top priority,” they said in a statement. “Our crews are well trained to manage a number of onboard medical scenarios. Every aircraft is equipped with medical equipment and crews have access to expert counsel during the flight when an issue occurs.”

A GoFundMe has been set up to cover medical costs until the family can return to Utah. The page has raised $5,435 out of its $20,000 goal.

“Our miracle baby nephew was born with three hours left on our flight and was such a strong trooper,” Mounga’s sister wrote on the fundraising website. “Our sister did not know she was pregnant so she was just as shocked as the rest of us when our nephew was born! Lavinia & the baby will be staying in Hawaii longer while the baby gets healthy enough to fly back home to Utah. We love our little baby and can’t wait till we are able to bring him back home to Utah,” she added.