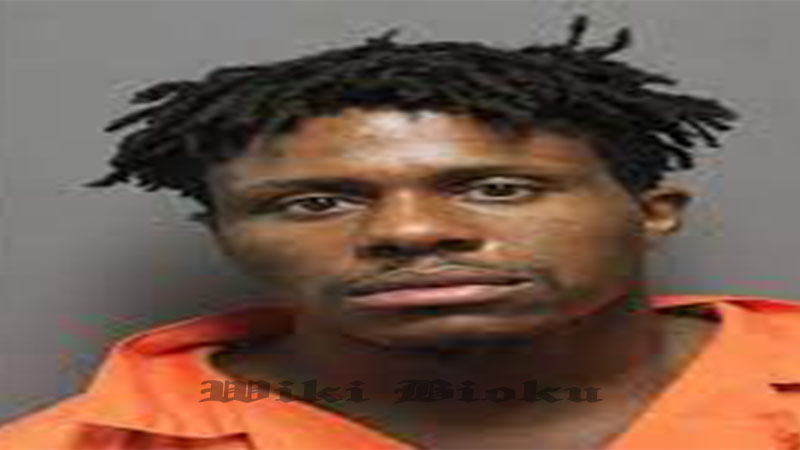 Lavrius Watson, a Pennsylvania man, was arrested after he allegedly shared a marijuana cookie with the mother of the boy he was caring for and then stabbed her to death.

Lavrius Watson, 26, was arrested Saturday and charged with one count of criminal manslaughter in the murder of Elizabeth Bennett Leonard, 41, the Pennsylvania State Police said in a news release.

Authorities responded to a Luzerne County home following reports of a domestic disturbance shortly after midnight Saturday. Upon arrival, they found Leonard dead at the scene with “obvious traumatic injuries,” the statement said.

Watson later told investigators that she had hired him as a babysitter for Leonard’s children and that, at one point, the two adults shared a marijuana cookie, according to a criminal complaint obtained by The Pocono Record, The Citizen’s Voice, and WNEP.

The Troop N Major Case Team is investigating a Homicide which occurred on today’s date in Nuangola Borough, Lucerne County. There is no threat to the public, as this is an isolated incident. Details below.
⤵️ pic.twitter.com/O2f3pHIsOO

He allegedly said she had an adverse reaction to marijuana and recalled pulling a knife out of a kitchen drawer before stabbing Leonard in the stomach about five times, Pocono Record reports.

According to the criminal complaint, Leonard’s 10-year-old son was in the home at the time of the stabbing, the outlet reports.

Police wrote in their arrest report that Watson was “audibly crying” when he called 911 to inform emergency personnel that he had stabbed Leonard, according to The Pocono Record.

When authorities arrived at the home, they reportedly found Leonard’s body leaning against the front door.

Meanwhile, police said, Watson was covered in blood and muttering, “Why did I do that?” according to The Pocono Record.

Watson is currently being held at the Luzerne County Jail without bond and is scheduled to appear in court on October 28 for a preliminary hearing, the outlet reports.

Information from Watson’s attorney was not available Tuesday.