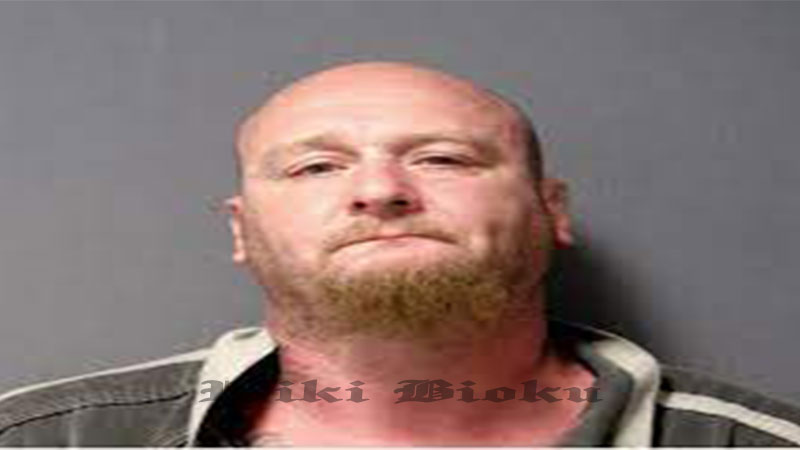 Lee Mouat, A Michigan man has been charged with federal hate crimes after allegedly attacking a group of three Black teenagers, sending one of them to the hospital, the Justice Department announced Tuesday. Multiple witnesses said they heard Lee Mouat, yell racial slurs at the teens prior to the attack.

A Michigan man has been charged with federal hate crimes after allegedly attacking a group of three Black teenagers, sending one of them to the hospital, the Justice Department announced Tuesday

Mouat allegedly struck one of the teens in the head with a bike lock. The victim was taken to the hospital and treated for facial fractures, lacerations and the loss of several teeth, the Justice Department said.

According to the criminal complaint, Mouat attacked the teenagers in the parking lot of Sterling State Park in Michigan. One of the teens claimed Mouat told the group, “this is my beach, n*****,” and when the teen replied, “what?” Mouat repeated himself. The teen told Mouat he would fight him, and Mouat walked away saying, “I’ve got something for you in my car.”

The teenager said they assumed Mouat was leaving the park with his family but then heard Mouat shout “hey!” and approach the group with something in his hand. Mouat struck the victim in the face, and the teen witness claims Mouat swung the object at him as well, but missed.

The police arrived shortly after.

Witnesses say he was angry at the teens for playing music too loudly. One witness said Mouat was walking with his family and loudly exclaimed “these n****** are playing gang music.” That same witness also claims Mouat said “I wish someone would say something to me so I can beat them.”

Another witness, who also said Mouat repeatedly used the N-word, said they heard Mouat say “I’ll bash their heads in if they don’t turn [their music] down.” A third witness says they heard Mouat shout “Black lives don’t matter” at the teenagers.