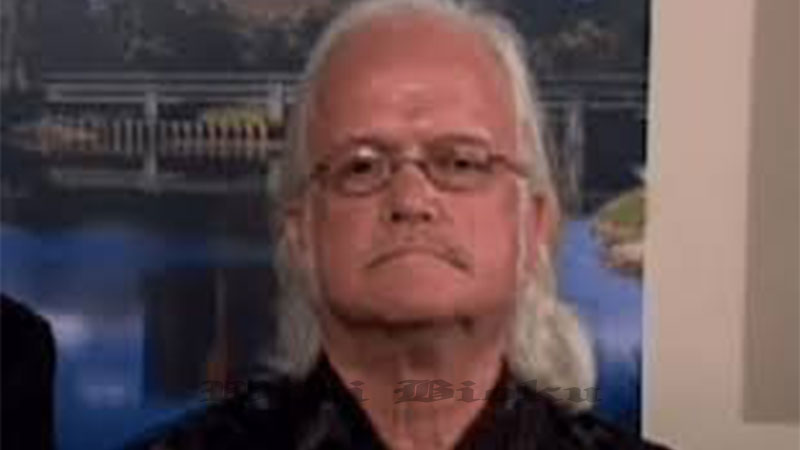 Leroy Fick who was a lottery victor from Michigan, who stood out as truly newsworthy in 2010 when he gathered food stamps regardless of getting almost $1M, was discovered dead, specialists said.

Fick also lost money on investments and fireworks. In fact, he was charged with three misdemeanor counts of possession of illegal fireworks in 2012. “The whole thing just blew up in my face,” Fick told the judge in 2012 when he spent 45 days in jail for drug charges. “I thought people would love me if I helped them out some. I had the wrong idea, I guess,” he said of how he lost his money. “They all turned on me and that was it.” He eventually needed government assistance after winning the jackpot. Fick, and another Michigan lottery winner Amanda Clayton, both led to Michigan law changes regarding government support going to lottery winners. Clayton died in 2012 due to a drug overdose.

Leroy Fick has died at the age of 69-years-old.

Fick collected nearly $1M after taking the lump-sum option on a $2M lottery prize, but in two short years, the money was gone. He took a lump, the post-tax sum of $998,570 after winning Michigan’s ‘Make Me Rich lottery’, and then appeared on TLC’s ‘Lottery Changed My Life. He demolished his home and then spent about $200,000 constructing a new home on top of that land, bought a new Chevrolet Camaro, and spent about $200,000 in annuities.

During his appearance in the show, he revealed that he was still receiving food stamp benefits because large lottery winnings apparently didn’t disqualify him. Fick also built a new house and bought a Camaro, MLive.com reported.

A lottery winner from Michigan, who made headlines in 2010 when he collected food stamps despite getting nearly $1M, was found dead in a river, authorities said.

The body, found on June 5, 2021, in the Tittabawassee River, was identified as Leroy Fick, 69, of Auburn, Midland police said. The Police Department has not revealed Fick’s cause of death, but they have said that the circumstances surrounding the 69-year-old’s death do not appear to be suspicious.