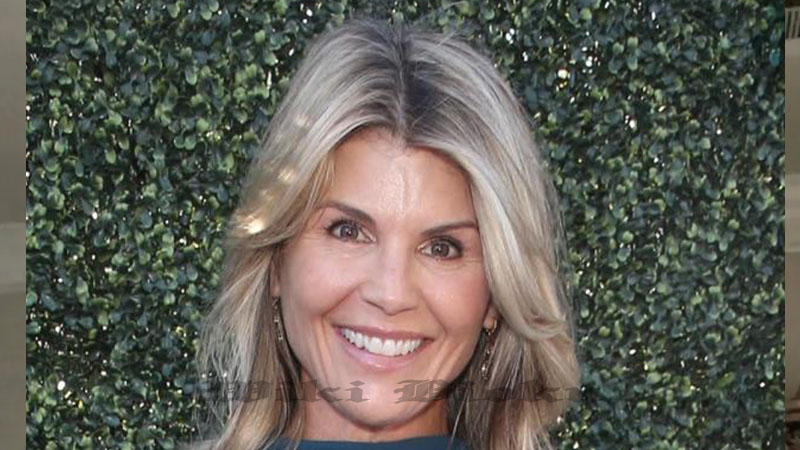 On March 12, 2019, Loughlin and her husband Mossimo Giannulli were arrested in connection with an alleged nationwide college entrance exam cheating scandal. They were charged with conspiracy to commit honest services mail fraud. On May 22, 2020, Loughlin pleaded guilty to conspiracy to commit wire and mail fraud. On August 21, 2020, she was sentenced to two months in prison and to pay a $150,000 fine.

Loughlin was born in Queens, New York City, and moved to Hauppauge, New York, on Long Island when she was one year old. She has one younger brother, Roy, and is of Irish descent; their parents are Lorellee and Joseph Roy Loughlin, a foreman for the New York Telephone Company.

Lori Loughlin is Preparing For Prison

In less than one month, Lori Loughlin and husband Mossimo Giannulli will report to prison — and the Full House actress is determined to get through her sentence without any incident.

“She’s mentally preparing for this. She wants to go in, do her time, and get out,” says a source close to Loughlin. “She wants it to be as uneventful as possible, and she wants this to be a distant memory by 2021.”

According to the criminal complaint against them, the couple was accused of paying $500,000 to Rick Singer and Key Worldwide Foundation to falsely designate their daughters Olivia Jade Giannulli, 20, and Isabella Rose Giannulli, 21, as recruits to the University of Southern California crew team, even though neither of them ever participated in the sport.

At the time of her sentencing, Loughlin gave a contrite statement about her actions.

“I made an awful decision,” she told the judge after she was sentenced. “I went along with a plan to give my daughters an unfair advantage in the college admissions process. In doing so, I ignored my intuition and allowed myself to be swayed from my moral compass.”

“I thought I was acting out of love for my children, but in reality it only undermined and diminished my daughters’ abilities and accomplishments,” she continued.

As her prison date approaches, Loughlin is facing her sentence with resolve. “She is going to set her jaw and do her time,” the source says. “Of course she’s dreading it, but she’s resigned that it’s the way to get this behind her. She’s already thinking about how 2021 will be better for her, and she’ll be able to move forward.”

“There’s some humility there that people didn’t see before,” the insider continues. “She’s going to learn what she can from the experience, and hopefully become an even better person from this. She’s open to learn the lessons that she needs to learn.”