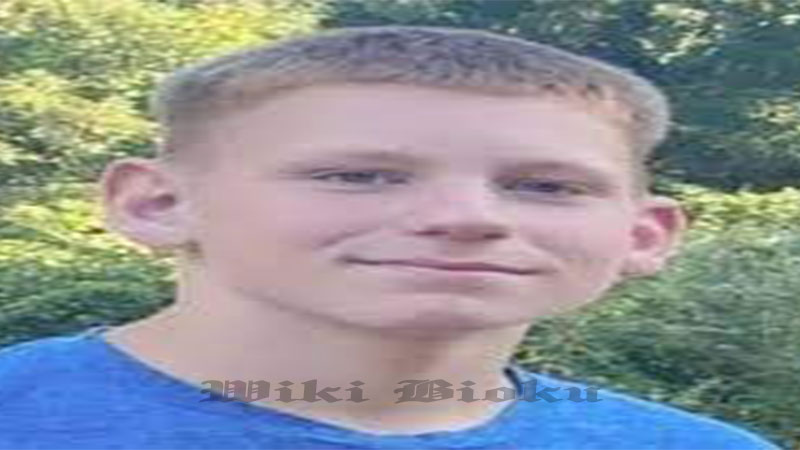 Lucas Brewer and Anthony Nagore were reported missing by family members when they didn’t return home as expected after they went for a swim, reportedly on the Avon side of the river on Thursday afternoon.

Lucas Brewer was 17-years-old and Anthony Nagore was 15-years-old.

The bodies of two missing teenagers were pulled from a river in Connecticut on Monday, July 19, after they supposedly drowned in a waterway flush from heavy rains. The two teens went missing after swimming in the Farmington River last week on Thursday, July 15.

Seventeen-year-old Anthony Nagore and 15-year-old Lucas Brewer were reported missing by family members when they didn’t return home as expected after they went for a swim, reportedly on the Avon side of the river on Thursday afternoon.

Hundreds are gathered near the Farmington River after news broke that the bodies of the two missing boys, who disappeared in the water Thursday, were recovered. pic.twitter.com/k5A3gwJgVd

As per the Hartford Courant, searchers spotted the teens’ bodies on Monday afternoon, July 19, as they searched the riverbank. The fast-moving waters of the river reportedly made it too dangerous to send a dive team to look for them. The teens’ bodies were recovered near the Burlington town line, about a mile and a half from where they are believed to have gone into the river for a swim. They were located floating about 30 to 40 yards apart. A spokesman for the Brewer family issued a statement from Lucas Brewer’s brother. It said, “Grief never ends, but it changes. It’s a passage, not a place to stay. Grief is not a sign of weakness and not a lack of faith but it is a great price of love.”

A spokesman for the state Department of Energy and Environmental Protection’s police force said the Office of the Chief Medical Examiner would determine precisely how the teens died. He urged people to avoid waterways that he said had become more dangerous due to the sharp increase in rainfall in recent weeks – this has reportedly led to water levels being six or seven times higher than usual.

“It is very dangerous to be out there,” said Captain Keith Williams. “We are asking everybody that recreates not just on this river but any body of water in the state of Connecticut that’s swollen right now because of the rain, please stay off the water, we don’t want another incident like this to happen. This is a very unfortunate situation. The river level is very dangerous, it’s going to continue to rise throughout the next couple of days, so conditions are going to get even worse. Just give it some time please, is what we’re asking. Just stay out of the water right now, it’s not worth the risk.” Steve LePage, the superintendent of Schools in Plainville, sent a message to the school community on Friday saying one of the teens is from Plainville and attended Plainville High School. The other teen was not from Plainville, but was visiting family in town, he said.

EnCon Police says the bodies of 15-year-old Lucas Brewer and 17-year-old Anthony Nagore were found in the river about a mile and a half from where they were last seen. They were found around 3 pm. @FOX61News pic.twitter.com/PS9zNp9R99

LePage released a new statement on July 19 after the boys were found. “I’m sure that many of you have seen the news reports that late this afternoon, the two missing boys, Lucas and Anthony, were located,” he said. “Emergency crews are still on the scene and have closed some access points to the river. I understand that some are still gathering near the river; however, out of respect for privacy and the needs of the emergency crews, I have asked most school personnel not to attend this evening. I will provide any additional information about planned services in the days ahead. Our hearts go out to the families directly affected and to all impacted by these tragic losses.”

“In summer you’re supposed to enjoy yourself and I’m just thinking they were enjoying themselves as good friends and trying to have fun,” said Lucy Lopez, whose daughter, Theresa, attends Plainville High. “So for a kid to say ‘Mom, I’m going to go to do this,’ it’s like ‘OK. You’ve done it a million times,’” said Michelle Ibitz, another mother in attendance whose younger daughter knew the boys. “And unfortunately with the way the weather was and with the water flowing, it was that one unfortunate event.”