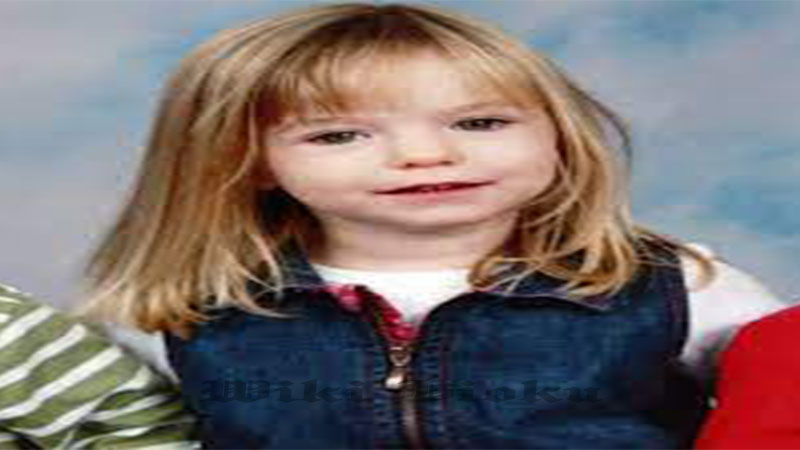 Police have recognized a new chief suspect in the case of Madeleine McCann, the British girl who vanished from her bed in a Portuguese station 13th years ago, according to statements.

The suspect, currently detained in a German jail, has not been recognized. British police believe he was crossing Portugal into the area where the 3-year-old girl was last seen in May 2007, the BBC announced.

Police said they discovered important information about the man after calling the public in 2017, on the 10th anniversary of his disappearance.
They ask the public for any information on a motorhome in which the man has traveled or his other vehicle, a Jaguar, which he transferred to the name of another person the day after Madeleine’s disappearance.

Police said the suspect, now 43, visited the Algarve region between 1995 and 2007, staying “endless days” in his trailer and living a “transitional lifestyle”.
They believe he was near the Praia da Luz complex on the night of May 3. He received a call that ended just an hour before the girl disappeared from the room where he rested with his younger counterpart brothers, while his parents were dining at a nearby tapas restaurant, reported The Guardian.

Police issued the man’s phone number and the numbers from which he was called. He is portrayed as having short blonde hair and measuring about 6th feet tall.
“Someone out there knows a lot more than they talk,” said DCI Mark Cranwell, who leads the Met inquiry.
Parents Kate and Gerry McCann issued a statement welcoming the authorities’ request for information.
“All we want to do is find it, find the truth and bring those guilty to justice,” they said. “We will never lose hope of finding Madeleine alive, but whatever the outcome, we must know because we must find peace.”