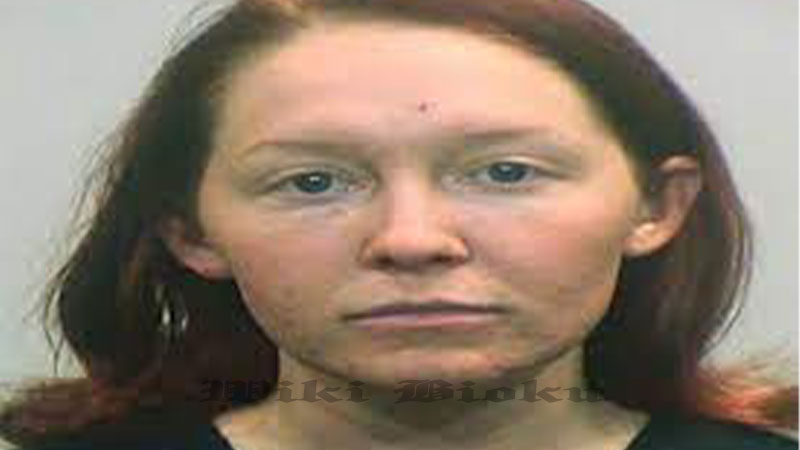 Madison McDonald is a Texas woman facing capital murder charges in connection to the deaths of her two daughters: Lillian Mae McDonald, 1, and Archer Hammond, 6.

A Texas woman is facing capital murder charges in connection to the deaths of her two young daughters, according to officials.

Madison McDonald, 30, was arrested on Monday after allegedly killing her daughters — Lillian Mae McDonald, 1, and Archer Hammond, 6 — and reporting it to the police, the Irving Police Department said in a media release.

Authorities said McDonald went to the Irving police headquarters at 305 N. O’Connor Road around 10 p.m. and used the phone in the lobby to dial 911.

There, she told dispatch that she had killed her daughters, according to police.

Officers immediately responded to McDonald’s home at the Anthem Apartments on the 700 block of Cowboys Parkway, where they found both girls dead.

Robert Reeves, a public information officer for the Irving Police Department, said during a press briefing on Tuesday that McDonald believes she killed her children “by smothering them.”

He added that McDonald’s demeanor was “calm” when officers approached her at the police station lobby.

“This is a horrific incident where two children were murdered,” Reeves said. “We might not ever know the why because there’s not going to be a definition or reason that would ever justify the murder of two small children.”

An investigation is ongoing as a medical examiner is working on determining the cause of death for both children.

McDonald is currently being held without bail at the Irving City Jail on two counts of capital murder of a person under 10 years of age.

It’s unclear if she has obtained an attorney who can speak on her behalf or if she has entered a plea at this time.