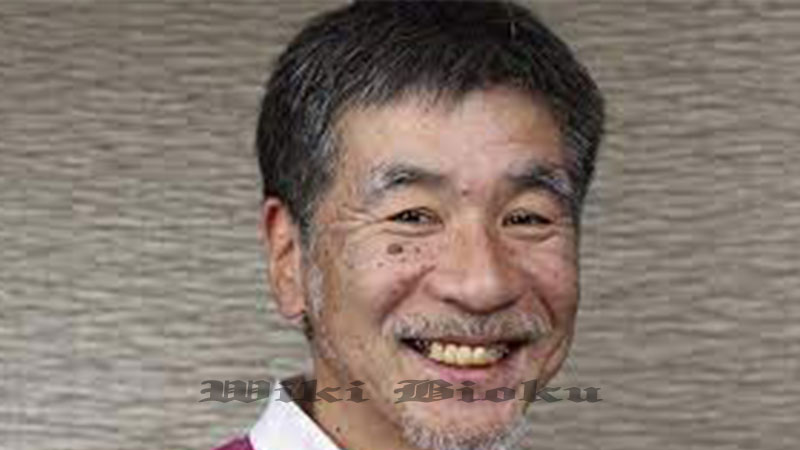 Maki Kaji, the creator of the world’s most popular pencil puzzle ‘Sudoku’, Maki Kaji passed away. News of his death was announced by his company on Tuesday, August 17.

Maki Kaji was the president of Nikoli Co., Ltd., a Japanese puzzle manufacturer. He is widely known as “the father of Sudoku” for his role in popularizing the number game.

Kaji was born in Sapporo, Hokkaido on October 8, 1951. He studied literature at Keio University but dropped out in his freshman year. After a succession of jobs that included being a roadie, a waiter, and a construction worker, he started a publishing business.

Born in Sapporo, Hokkaido in 1951, Maki Kaji established Japan’s first puzzle magazine, Puzzle Tsushin Nikoli in 1980. His world-renowned creation, ‘Sudoku’ followed three years later in 1983. However, it took almost two decades to let ‘Sudoku’ become a global sensation. Speaking of being labeled the ‘father of Sudoku’, Kaji once said in an interview, “I don’t want to be just the godfather of Sudoku. I would like to spread the puzzle fun until I am known as the person who established the genre of puzzles in Japan. ” Kaji also noted that he created Sudoku to be easy for children and anyone else who “didn’t want to think too much.” The name of the puzzle comes from the Japanese characters for ‘number’ and ‘single’.

According to Maki Kaji’s company, Nikoli Co, the Sudoku championships attracted some 200 million people in 100 countries over the years. The company said in a statement, “Kaji-san came up with the name Sudoku and was loved by puzzle fans around the world. We are grateful from the bottom of our hearts for the patronage they have shown throughout. of their life”.

Sudoku was originally called ‘Suji-wa-Dokushin-ni-Kagiru’, which means ‘Numbers must be single, single’. Sudoku recently debuted in digital versions to keep up. Nikoli’s current CEO Yoshinao Anpuku said his former boss made friends easily and had a “fun and unique approach to life.” “Our mission is to pursue Maki’s vision and possibilities,” Anpuku said.

Maki Kaji has died at the age of 69-years-old.

Maki Kaji is survived by his wife Naomi and two daughters. A funeral was held for the puzzle maker’s close relatives. Nikoli Co is organizing a separate memorial service, but details are still being decided, according to a report by euronews.

According to an interview he gave to a Malaysian media outlet in 2011, he was originally just friends with his wife Naomi. So what changed? Once when they were together, he passed out due to a severe stomach ache. When he woke up in a hospital, the 23-year-old puzzle maker realized how worried Naomi had been throughout the ordeal. This gave him the confidence to pursue her. They married two years later and had two daughters. His eldest son works in a bookstore, while his youngest daughter is a jewelry and clothing designer. The interview also revealed that the three women in Kaji’s life do not practice Sudoku.

The creator of the world’s most popular pencil puzzle ‘Sudoku’, Maki Kaji passed away on August 10. He was 69 years old. News of his death was announced by his company on Tuesday, August 17.

Kaji reportedly suffered from bile duct cancer. A statement issued by his company, Nikoli Co, said: “Maki Kaji, who spread the love of puzzles to the world as’ The Godfather of Sudoku,” passed away at 10:54 pm on August 10, 2021, at his home. In Tokyo, the cause of death was bile duct cancer. He was 69 years old. ” Kaji remained the CEO of Nikoli Co until July.