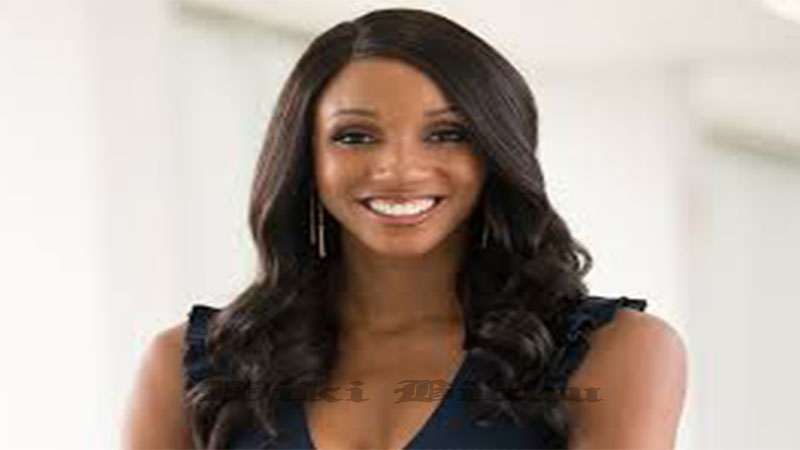 New Orleans Saints quarterback Drew Brees has apologized for a second time and some people are having a hard time accepting it. Suzette Maria Taylor is an analyst and host for ESPN and the SEC Network. She covers college football, college volleyball, and college men’s and women’s basketball.
When asked about his opinions on bending when the NFL begins up again for the new season, he replied that he “will never agree with anybody disrespecting the flag of the United States of America or our country.”
People saw his words to be callous and impolite to the black community and the current flow of injustice.

“My patience left my body when I watched George Floyd take his last breath.”@MariaTaylor voices her dismay over Drew Brees’ comments. pic.twitter.com/jiGncUzyCl

She studied at the University of Georgia (2005–2009), Centennial High School, Grady College of Journalism & Mass Communication.

Maria’s parents are Suzette Taylor, Steve Taylor and her husband are Rodney Blackstock.

Maria Taylor is Exhausted Having to Listen to Comments

Taylor emphasized that in a league that is predominantly African American, the Saints QB should have been more conscious of the fact that he could be seen as narrow and that he didn’t need people to return with backlash on social media to apologize.
“I’m exhausted and I’m tired of having to listen to someone say something like that, and then having to sit back, well maybe he didn’t, maybe it’s not in his heart,” Taylor said on ESPN’s ‘First Take’ on Friday. “When you reveal yourself to me and you say something like that and say it out of an intolerant mind and or heart or a non-empathetic heart and for the last five years all we’ve seen are countless deaths in the street. My patience left my body when I watched George Floyd take his last breath.”

Taylor doesn’t understand that Floyd’s passing even embarrassed Brees due to his answer to phylogenetic damage and will hold him responsible for his words without any kind of understanding.
“Maybe it’s not his full heart that is bad, but something about empathy was off if the first thing out of your mouth was, ‘It’s disrespect. I will not tolerate anything disrespectful to the flag.’ That was the first thing,” Taylor said.
She also added that if Floyd’s death did not faze him to the point that he needed to change the way he would respond to a question about racial injustice, something was wrong.

We are usually taught to “watch what we say” on social media and now that has taken a turn. For the first time not just a few, but millions of people from all kinds of backgrounds, and states are speaking from their hearts and minds and being held responsible.
“All I can do is let you tell yourself, and many people are doing that right now. And for the first time, they are getting some kind of consequence that does not have any retaliation for me or the people that are calling them out,” Taylor said. “For the first time, I feel like I can go on TV and say certain things, for the first time people say they can tweet certain things, and people can be held accountable for the things they are putting on display. And I am not going to apologize for that.”