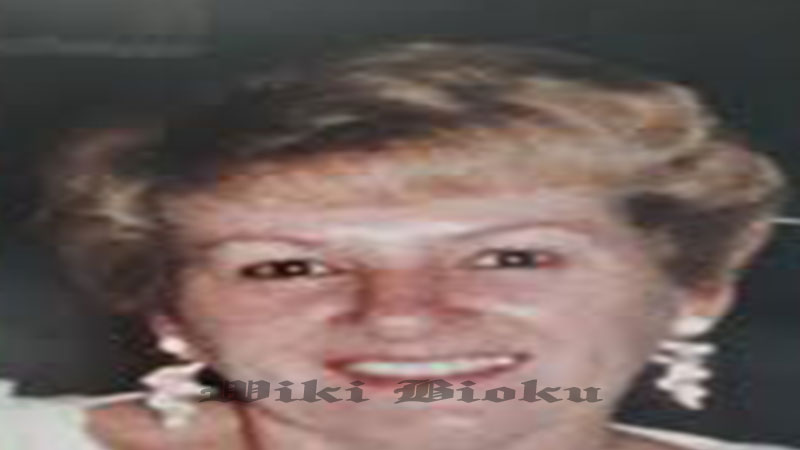 Martha Ann McClancy was the wife of Vietnam veteran Robert McClancy, He was 56 years old when he was found dead in his home in Tennessee in May 2006 with a pill bottle in one hand and a pistol in the other. There was no sign of forced entry and the signs pointed to the war veteran, who was suffering from PTSD, having committed suicide.

However, many of those close to McClancy wasn’t buying the story and suspected that his wife, Martha Ann McClancy, might know more about it — especially as she went to a concert with her husband’s close friend, Charles “Chuck” Kaczmarczyk, just six days after the war veteran’s death and married him less than five months later, WATE reported.

McClancy has an effective sentence date of June 13, 2014, public records show. She is serving her sentence at the Debra K. Johnson Rehabilitation Center, where she will be eligible for parole in June 2022. Kaczmarczyk and McClancy are now divorced, The Advocate & Democrat reported.

Martha Ann McClancy is 71-years-old, and her husband Vietnam veteran Robert McClancy died at the age of 56-years-old.

After a lengthy investigation, the outlet wrote, authorities argued that McClancy was crushing prescription pills into her husband’s food and slowly increasing the dosage to cause an overdose. After his death, the room was staged to show an apparent suicide in order for McClancy to collect benefits.

Kaczmarczyk eventually confessed that he and Martha Ann McClancy began a sexual relationship initiated by McClancy in April 2006, at which time she started telling him she wanted to “get rid of” her husband so the two could “be together,” court documents show. On May 15, 2006, Kaczmarczyk called 911 and said he found the victim dead in his recliner and later testified that McClancy said she put “magic dust” in his food after which he became very lethargic.

McClancy was found guilty of conspiring to kill her husband by causing a prescription drug overdose in what the judge called one of the most “heinous and cruel cases the court has ever heard,” The Advocate & Democrat reported.

McClancy, now 71, was originally found guilty of attempting to commit first-degree murder and conspiracy to commit first-degree murder and sentenced to 25 years for each charge, served consecutively, for a total of 50 years. The judge said he did not believe a shorter sentence would be appropriate because McClancy was “devoid of any remorse,” The Advocate & Democrat wrote.

“She has no regard for human life,” the judge continued. “The level of violence, in this case, is deplorable. A 50-year prison sentence is just and anything less would deprecate the seriousness of this case.” However, her sentence was reduced upon appeal.

McClancy appealed her convictions on attempted first-degree murder and conspiracy to commit first-degree murder and argued that she should not have received consecutive sentences for the two crimes, court documents show. The appeals court agreed with the appeal and wrote in its decision, “We affirm the jury verdicts, reverse the imposition of consecutive sentences, and remand the case for the entry of corrected judgment forms reflecting that the convictions are merged.” Her sentence was cut in half to 25 years.

McClancy’s attorneys also appealed the verdict due to several other issues but the court denied all of those, including claims that photographs of the victim after his death shouldn’t have been admitted into evidence. The ruling indicated that the photos were “not particularly gruesome or horrifying,” court documents show.

The appeal also argued that the evidence presented at trial was insufficient and relied too heavily on Kaczmarczyk’s “uncorroborated testimony.” However, the appeals court ruled that “to be sure, Mr. Kaczmarczyk was an accomplice to both charged offenses. That being said, his testimony was sufficiently corroborated by other evidence in the record.”