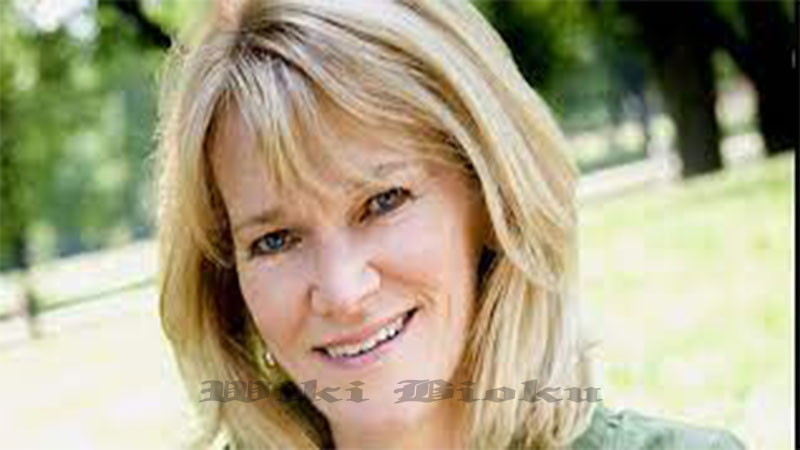 Martha Raddatz is ABC News chief global affairs correspondent and co-anchor of “This Week with George Stephanopoulos.” She has covered national security, foreign policy, and politics for decades – reporting from the Pentagon, the State Department, the White House, and conflict zones around the world. From 1993-1998, Raddatz was the Pentagon correspondent for National Public Radio (NPR). Prior to joining NPR in 1993, she was the chief correspondent at the ABC News Boston affiliate WCVB-TV.

In October 2012, Raddatz moderated the only Vice Presidential debate between Congressman Paul Ryan and Vice President Joe Biden, which covered both domestic and foreign topics. Post-debate Raddatz received an outpouring of praise for asking pointed questions on a range of issues while asserting control over the conversation. She received the Walter Cronkite Award for excellence in political journalism with a special commendation for debate moderation. During the 2016 election, Raddatz co-moderated the Democratic and Republican primary presidential debates on ABC as well a presidential debate between Hillary Clinton and Donald Trump, for which she once again received praise for her moderating skills.

In 2012, Raddatz received the First Amendment Award from the Radio Television Digital News Foundation (RTDNF) for excellence in journalism, as well as the prestigious Fred Friendly First Amendment Award. She received four Emmy Awards, including an Emmy for being on the team covering the inauguration of Barack Obama, the attacks of September 11th and the killing of Osama Bin Laden. She was also the recipient of the 2007 International Urbino Press Award, the 2005 Daniel Pearl Award from the Chicago Journalists Association, and a 1996 Overseas Press Club Award for her live coverage of the assassination of Yitzhak Rabin. In 2007 the White House Correspondents’ Association awarded her the Merriman Smith Memorial Award for excellence in Presidential news coverage under deadline pressure. In 2018, she received the George Catlett Marshall Medal for sustained commitment to the men and women of America’s armed forces.

Raddatz is the author of “The Long Road Home—a Story of War and Family,” a highly acclaimed book about a battle in Iraq that made both The New York Times and The Washington Post bestseller lists.

Raddatz resides in Arlington, Virginia, with her third husband, journalist Tom Gjelten. She has two children from two previous marriages: a daughter, Greta Bradlee, and a son, Jake Genachowski. Her first husband was Ben Bradlee Jr., a Pulitzer prize-winning editor for The Boston Globe, biographer, and son of former Washington Post executive editor Benjamin C. Bradlee. Her second husband was Julius Genachowski, chairman of the U.S. Federal Communications Commission under the Obama Administration. President Barack Obama attended their wedding in 1991 when he and Genachowski were students at Harvard Law School.

Her net worth is unclear.