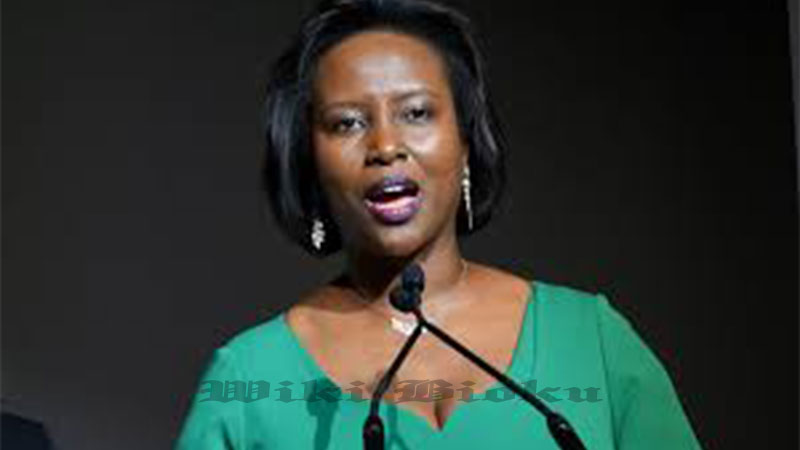 Martine Moise is the former First Lady of Haiti and the widow of President Jovenel Moise. She served as the country’s first lady from February 2017 until the murder of her husband on July 7, 2021. Martine Moïse was injured in the same attack on her home in Pétion-Ville.

Moïse was born Martine Marie Étienne Joseph on June 5, 1974 in Port-au-Prince, Haiti. She completed her primary and secondary studies at Roger Anglade School in Port-au-Prince in 1993. She then received a degree in acting studies from the University of Quisqueya in 1997.

She met her future husband, Jovenel Moïse, while they were both students at the University of Quisqueya. The couple married in 1996. Later that year, Moïse and her husband moved to Port-de-Paix, the Nord-Ouest department, with the intention of working in rural development.

During her tenure as the first lady, Moïse served as president of Fondasyon Klere Ayiti, a community development organization focused on civic education and women’s issues. In October 2017, she became coordinating chair of the Global Fund in Haiti-CCM, which aims to alleviate HIV / AIDS, malaria, and other public health diseases in Haiti. Moïse also advocated for new investments in Haiti’s arts and crafts industry in an effort to empower local artisans.

Joseph said in his statement that Martine Moise was injured and hospitalized. Martine Moise, age 47, was born in Port-au-Prince and studied at the college of Roger Anglade in 1993, according to Spouses of Caricom Leaders Action Network (SCLAN). She earned a degree in Interpretation Studies at Quisqueya University in 1997, her SCLAN bio said.

The bio said, “she has remained a strong support for her husband and a sure advocate for the children.”

The assassination ignited more chaos in the island country plagued by gang violence and protests opposing the president, according to the Associated Press. Moise rose to power two years ago, and his rule was marked by protests throughout his presidency with his opponents calling on him to step down.

Interim Prime Minister Claude Joseph released few details about the killing and did not say who carried out the assassination. He called the assassination “a hateful, inhumane and barbaric act.”

Joseph vowed to hold those who carried out the attack accountable in his statement confirming the death of Jovenel Moise and the injury of First Lady Martine Moise.

“In line with article 149 of the Constitution, I have just chaired an extraordinary council of ministers and we have decided to declare a state of siege throughout the country,” Joseph said.

“They shot and killed the president and injured his wife,” Joseph continued, and said the assassins “would not go unpunished.”

He said at the time that Martine Moise was in the hospital and seriously injured.

“It is democracy and the Republic which must win. The dark forces will lose,” Joseph said.