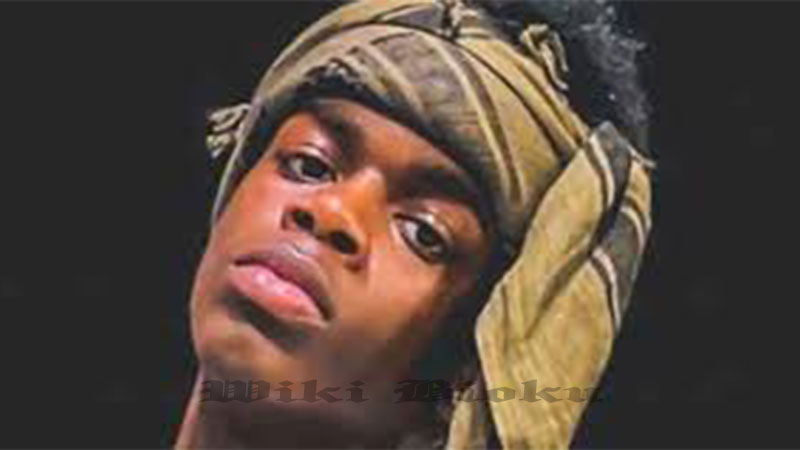 Matima Miller was a Tiktoker who has passed away, He famous on social media as Swavy TikTok. “That was the news that spread around the internet like wildfire. TikTok user BabyFace.S AKA Swavy was dead, according to a video and a post from a friend Influencer Damaury Mikula on social media You can check out the video below, in which Mikula with teary eyes says that Swavy has died.

He was known as Swavy on social media, although that was not his real name; The social media influencer and TikTok star had more than 2.3 million followers on the latter platform, where he called himself BabyFace.S. The most recent video of him has more than 3 million views. When reports of his death erupted on Twitter, some people said they were crying because they found the news so sad. “Rip Swavy, I don’t even know you, but I know you changed people’s lives by making them smile,” wrote a fan on Twitter.

On TikTok, Swavy gained immense popularity posting dancing videos. Another fan wrote under Mikula’s YouTube video, “I’m not used to commenting on things like that but Swavy was a really good person even though we saw him through our phones. He brought good vibes, he was not problematic and he was always cheerful. I loved him so much and I’m so sad that he passed away. He will forever be remembered. We’ll never forget you and we’ll always be your supporters. We send you our prayers but also to your family. We Luv u forever.❤️❤️❤️”

Instagram user and social media influencer Damaury Mikula also confirmed the death in a post on July 5, 2021, writing, “This sh** so unreal 😢 I love you n**** I swear imma go so hard with this social media shii for you I’m never letting up I know you resting in heaven fam 🖤 you was one of the most real n***** I came across from the jump, love you, bro, 🖤‼️ LONG LIVE SWAVY 🕊🖤.”

People on social media alleged that this was the shooting that took Swavy’s life:

What was Swavy’s cause of death? How did BabyFace.S die? And is it true? On YouTube, where he goes by Kid Maury, a distraught Mikula said, “Rest up brother. I just want to tell you what happened and everything, you might not know. My homeboy named Swavy died… I’m not going to tell his real name on here… but yeah man…he got shot, and I just want to let you all know that I’m about to take over for that n****. All he did was make videos… he’s real as hell. Real, real. As soon as we saw each other bro, we were locked in straight like that… he keeps everything real. To see him get taken out, just like, it makes no sense. It makes no sense.”

Mikula and Swavy have appeared in videos together.

Mikula started crying in the video, which has been viewed hundreds of thousands of times. “I literally just texted him… literally right before it happened. They said it happened Monday. I love you n****. I know you’re up there looking down. I know I look stupid right now, but I don’t care.”

The site Inside Eko reported that Swavy, whose real name was Matima Miller, and who lived in Wilmington, Delaware, “was killed in a shooting that occurred Monday near the 700 block of Elbert Place.” Authorities have not yet confirmed this information or his death.

Swavy’s last video on TikTok came on Sunday, July 4, 2021. The comment thread is filled with people hoping the news of his death is not true. “1-10😅 if you like them which one would you say Is #1 for you?… #Fyp,” the caption says.

Heavy.com has reached out to Wilmington, Delaware, police in an attempt to get confirmation on whether Matima Miller AKA Swavy was the victim in that shooting and will update this story when it is received. Heavy.com has also reached out to the medical examiner’s office in Wilmington and to a family member of Swavy in an attempt to confirm the news. The medical examiner’s spokeswoman, Heather Pepper, wrote back only, “You will have to contact Wilmington PD because this is their investigation.” Police have not yet responded.

People offered tributes in the comment thread under Mikula’s post. Here are some of them: “You can be here one day and gone the next.”

A fan wrote on Twitter, “Yo this sh** crazy I was just watching Swavy on TikTok last night and he was gone this morning that’s really sad for the ppl that need him.”

A woman wrote on Facebook, “Why do guns exist 🥺🥺. MY FAVORITE TIKTOKER IS GONEEE 💔 I didn’t wanna believe it but seeing it all over the internet sucks 😔 ik I don’t know him personally but he was a great person to his supports and friends & great influence to all, such a happy energetic person😔. But God called him home today R.I.P SWAVY 💔🙏🏾🙏🏾 gonna miss watching his videos 🥺.”