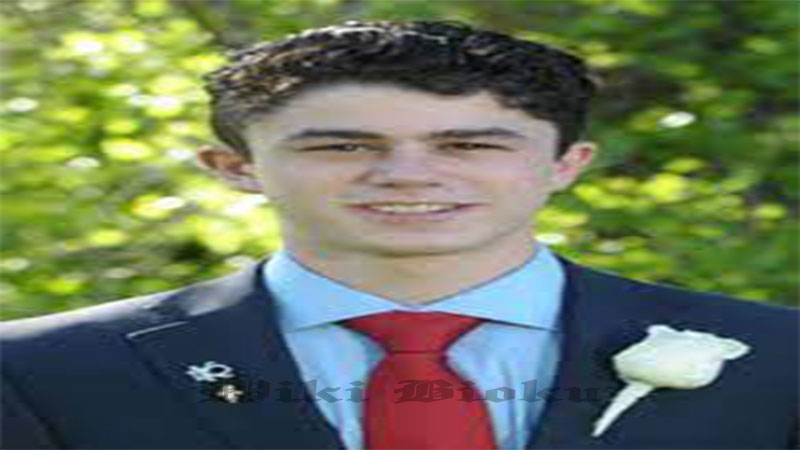 Max Solomon Lewis, a student at the University of Chicago, died after being hit by a stray bullet while traveling home from his internship on a train.

Lewis, a rising junior at the University of Chicago, was rushed to the hospital, where on Sunday morning he succumbed to his injuries.

“Max was a smart, loving, and compassionate member of the UChicago community and a dear friend to many,” Cogan writes on GoFundMe. “He is known among friends, peers, and classmates for his kindness, his awkwardness, his determination, his impeccable work ethic, and most importantly, his genuinely genuine soul. We will miss him deeply.”

Max Solomon Lewis has died at the age of 20-years-old.

A University of Chicago student died Sunday after being hit by a stray bullet while traveling home from his internship on a train.

On Thursday night, Max Solomon Lewis was hit in the neck by a stray bullet while his Chicago Transit Authority train was stopped at the 51st Street / Washington Park station, according to a GoFundMe page hosted by his friend, Zachary. Cogan.

Chicago police say Lewis was not the intended target of the shooting. Investigators have not released a description of the shooter, KMGH reports.

Before his death, Lewis was pursuing a double major in computer science and economics. According to Cogan, the 20-year-old was the former president of the Alpha Epsilon Pi fraternity. He grew up in Denver, Colo., and loved going on runs, leading the Promontory Investment Research— a registered student organization at the college— and hanging out with friends.

“There are no words to adequately characterize how devastating this loss is,” Cogan writes. “Of all people in this world, Max was the last to deserve something like this.”

Lewis’s death came towards the end of the July 4th weekend, during which 100 people were shot in Chicago, 18 of them fatally, Chicago Police Superintendent David Brown said, KMGH reports.

Another victim of the city’s gun violence over the weekend was 19-year-old National Guard soldier Chrys Carvajal who was outside of a party on the city’s Northwest Side early Saturday when an apparent drive-by shooter fired upon him.

In a GoFundMe post, Carvajal’s sister, Jennifer Ramirez, wrote of her brother: “He was one of kind with a pure soul. Chrys was one to make people laugh and smile. He put his family first and did everything he could to make us all proud. Chrys was full of life, with a bright future ahead of him.”