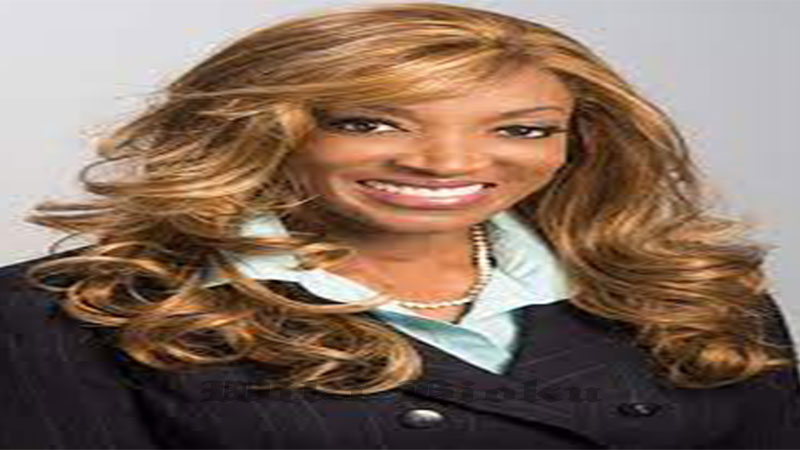 Mayra Joli is the immigration lawyer and former congressional candidate who was dubbed ‘the nodding lady’ by viewers of Donald Trump’s NBC town hall. They couldn’t take their eyes off her as she nodded approvingly to many of Trump’s statements.

Everyone wants to know more about ‘the nodding lady’ and we’re here to help with that.

Mayra Joli is the woman who was sat behind Donald Trump during the Miami townhall broadcast and was enthusiastically nodding her head and putting her thumbs up.

According to her Facebook page, she is a native of Santo Domingo in the Dominican Republic. Mayra’s page says that she now lives in Coral Gables, Florida, five miles west of Miami, where the NBC town hall took place.

Joli told Chic Miami Magazine in a June 2019 interview that she was inspired to become a lawyer after watching the Paul Newman movie The Verdict. She went on to explain that the film made her think “I will be an attorney! Yup, it was a movie! I am an attorney today, thanks to Paul Newman.”

Mayra told Welum.com in a 2018 interview that the woman she admired most was First Lady Melania Trump. She said that the First Lady was “simple, happy, familial, unapologetic, no braggadocios, classy, and very American.”

According to a Voyage Miami feature, Mayra has taken part in beauty competitions and won the Mrs Coral Gables pageant in 2015.

Mayra graduated from law school at the Autonomous University of Santo Domingo, in 1989. She now works for a law firm and on their official website, it says that she “practices exclusively” in immigration law. Joli’s speciality is in “detention and removal proceedings.”

The profile also reveals that Joli is one of the most active immigration lawyers in South Florida and that she has litigated cases across the United States. Mayra has also founded The Joli Law Firm in 2012.

Mayra is married and has been with her husband, Steven Befera, since 1995. Steven also works in Law and, according to his LinkedIn page, he is a professor at the University of Miami School of Law. The couple have one son together and used to own a bulldog named Chester.

Mayra Joli, 55, was the woman who sat behind Trump and was nodding her head and giving a thumbs up throughout his speech. On her Facebook page, Mayra posted a live video before the start of the town hall and the angle of the video shows her located to the left-hand side behind Trump’s seat.

Mayra wore a red face mask during the broadcast and has become a hit on social media earning the nickname “nodding lady”. Mayra even has her own Twitter parody account now.

After the town hall broadcast, she shared a video of herself speaking to the president on her Facebook page, “We have your back! You see, you see, you are the best,” she’s heard saying.