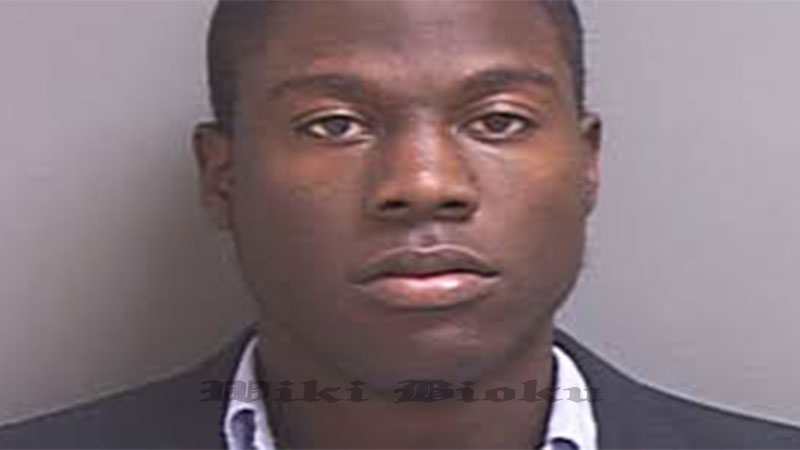 Melvin Rowland was the Utah man accused of killing University of Utah athlete Lauren McCluskey in 2018, has died. His former girlfriend, was murdered. Rowland, a registered sex offender, was abusive during his relationship with McCluskey and stalked her after they broke up before killing her on the Salt Lake City university’s campus, police said.

Melvin Rowland has died at the age of 37-years-old.

After the 21-year-old McCluskey was found dead of a gunshot wound in her car outside of her residence hall, police launched a manhunt for Rowland after identifying him as a suspect, according to a University of Utah Police report on the murder. McCluskey, who was on the University of Utah Utes track team, had reported Rowland to campus police, saying he had threatened, harassed and stalked her, and had extorted her for money in exchange for not releasing compromising photos of her.

According to police statements, McCluskey was confronted and shot by Rowland on October 22, 2018 about 8:20 p.m. Her body was found just before 10 p.m. Salt Lake City Police officers spotted Rowland on foot about 12:45 a.m. on October 23.

After shooting and killing McCluskey, Rowland called a woman to pick him up, according to the University of Utah Police report on the incident. He had met the woman on a dating app. According to police, Rowland and the woman went out to dinner together after the shooting. The woman has not been identified and was not charged in connection with the shooting.

At a press conference in the days after the shooting, then-University of Utah Police Chief Dale Brophy told reporters, “I can’t fathom how anybody with a conscience could murder their girlfriend and then go have dinner with somebody else and act like nothing happened.”

While Rowland’s death meant he was never charged or imprisoned for murdering McCluskey, others did face consequences. Rowland’s friend, Nathan Vogel, 21, pleaded guilty in June 2019 to gun charges. According to the Deseret News, Vogel loaned an illegally purchased gun to Rowland, which he then used to shoot and kill McCluskey. He was sentenced to three years of probation. Vogel’s friend, Sarah Emily Lady, who bought the gun for him, was also charged. According to court records, the case against Lady was dismissed in September 2020 after she completed a 12-month diversion program.

In October 2020, McCluskey’s parents, Jill McCluskey and Matt McCluskey, agreed to settle a lawsuit filed against the University of Utah for $13.5 million, The New York Times reported.

Melvin Rowland was found dead in a church after McCluskey, his former girlfriend, was murdered. Rowland, a 37-year-old registered sex offender, was abusive during his relationship with McCluskey and stalked her after they broke up before killing her on the Salt Lake City university’s campus, police said.

According to police, the officers followed Rowland and he entered the Trinity AME Church at 239 East Martin Luther King Boulevard. Rowland then shot himself inside the church. His death was ruled a suicide.