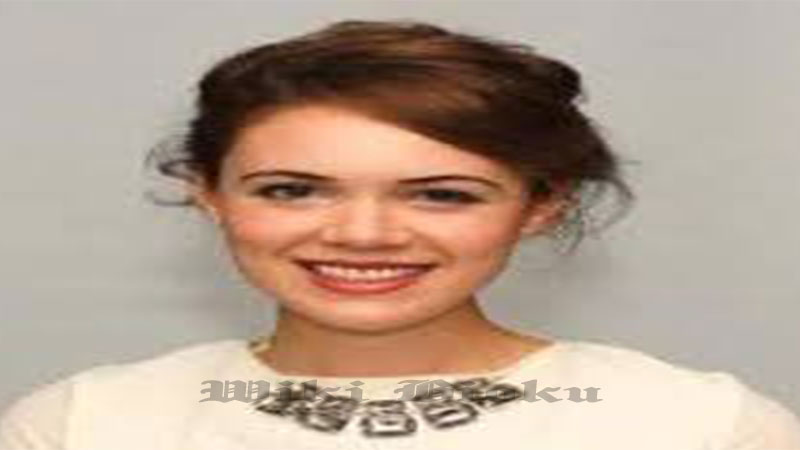 Corrigan had a history of posting controversial statements online, according to Politico.

The outlet reported on her Twitter account last year, in which she once wrote, “Our homo-empire couldn’t tolerate even one commercial enterprise not in full submission to the tyrannical LGBT agenda.”

Corrigan wrote an op-ed titled “Home … where women will find true liberation” for the London publication. Her biography described her as a “conservative political strategist.”

In the piece, Corrigan called on women to embrace the traditional roles of mother, wife, and homemaker.

“A woman today is expected by society to come to marriage and motherhood in physical and spiritual decline, if ever,” she wrote. “This is the life women have been offered by those who would rather us toil away as isolated economic units for faceless corporations, far from the natural pleasures of the domestic, far from the guardianship of a loving husband, and far from the life-giving experience of motherhood.”

According to The Collegian, the University of Richmond’s student newspaper, a group of alumni in July called on the school to publicly denounce Corrigan following her history of online statements.

The newspaper claimed that Corrigan graduated in 2016 with a Bachelor of Science in business administration, citing Cynthia Price, associate vice president of media and public relations.

The alumni initiative was spurred by an Internet Archive page that posted screenshots of over 400 of Corrigan’s tweets before she made her account private, the Collegian continued.

Politico reported that Corrigan had previously worked for the embassy, tweeting out that the Hungarian Prime Minister Viktor Orban is “the shining champion of Western civilization.”

Béla Gedeon, an embassy spokesperson, told the outlet that Corrigan left her position in mid-April.

Between 2016 and 2018, she was also on the payroll of the Republican National Committee, according to campaign finance records obtained by Pro Publica.

NBC News Reporter Josh Lederman tweeted Aug. 5 that “Jacob Wohl and Jack Burkman have now issued a statement saying Merritt Corrigan, fired from USAID yesterday amid anti-LGBT tweets, has accused them of kidnapping her and forcing her to send the tweets.”

The statement claims that Wohl and Corrigan were in an “intense sexual relationship.” It alleges without evidence that Corrigan had planned to implicate Pompeo in a foreign “gold watch scandal” but caved under pressure

The Daily Beast reported that Corrigan had apparently rescinded her Twitter accusations and alluded that “Wohl had stolen her phone and signed into her Twitter account to send the offending messages that set off the fireworks that got her fired.”

The agency’s Acting Administrator John Barsa fired Corrigan Monday after she took to Twitter to blast “USAID, congressional Democrats and the media” in a series of now-deleted tweets, Politico reported.

Pooja Jhunjhunwala, a USAID spokesperson, said in a statement obtained by the outlet:

Effective 3:00 P.M., on August 3, 2020, Ms. Merritt Corrigan is no longer an employee at the U.S. Agency for International Development (USAID). USAID takes any claim of discrimination seriously, and we will investigate any complaints of anti-Christian bias Ms. Corrigan has raised during her tenure at the Agency.

That morning, Corrigan unlocked her private account to unleash six tweets in which she claimed that she would host a Thursday news conference to “discuss the rampant anti-Christian sentiment at USAID.”

The briefing would include Jacob Wohl and Jack Burkman,”two far-right purveyors of conspiracy theories,” Politico wrote.

Merritt Corrigan, the @USAID political appointee known for her anti-LGBT, anti-immigrant comments, has posted some tweets claiming “rampant anti-Christian sentiment” at the agency. I’ve asked USAID whether she still works there or not pic.twitter.com/w9qQYBKtVx

In one tweet, Corrigan expressed that she had “watched with horror this week as USAID distributed taxpayer funded documents claiming ‘we cannot tell someone’s sex or gender by looking at them’ and that not calling oneself ‘cis-gendered’ is a microagression[.] I’m not cis-anything. I’m a woman.”

In another, she said: “The United States is losing ground in the battle to garner influence through humanitarian aid because we now refuse to help countries who don’t celebrate sexual deviancy[.] Meanwhile, Russia and China are happy to step in and eat our lunch.”

On another note, Corrigan accused Rep. Eliot Engel, chairman of the House Foreign Affairs Committee, and Sen. Robert Menendez, the top Democrat on the Senate Foreign Relations Committee, of engaging in a “corrupt campaign” to remove her from the agency.

It is unclear what Corrigan’s next move will be.