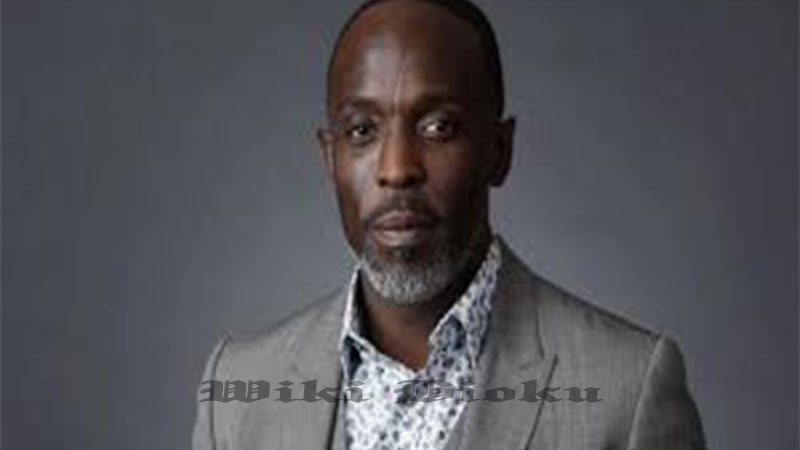 Michael Williams whose body was found burning in a ditch on September 16 in rural Iowa. All four people charged in Williams’ death are white, however, a homicide investigation report published by Iowa’s Department of Public Safety states that: “The investigation has revealed no evidence to show the acts against Michael Williams were motivated by his race nor that his death was the result of a hate crime.” Investigators added that Williams and one of the four people charged, Steven Vogel, were acquaintances.

According to the Des Moines Register, Williams was born and raised in Syracuse, New York, but moved to the Midwest over two decades ago. The outlet reported that he came from a “large, tight-knit family” who had been hoping he’d eventually move back to Syracuse. His aunt Paula Terrell said he moved to Nebraska first, then 12 years ago settled down in Grinnell.

According to her interview with the Register, Terrell said Williams had previously worked at various fast-food restaurants but was no longer employed due to his diabetes. She said until September 12, he would call his family daily to speak with his mother and share updates about his life. She said:

All we wanted was for him to come home. Now we have to bring him home in the worst possible state. We will fight for justice. This is our family’s mission, no matter what — we will fight for his legacy to be remembered as who he was: a loving, kind, gentle giant who loved his family, who loved his children.

She also described him as being kind to everyone, a trusting person who made friends easily. His ex-wife Sharta Williams also said he was funny and always made people laugh: “He had such a sense of humor. He was a character.” The outlet reports that Williams is survived by his five children and one granddaughter, as well as his parents and five siblings.

Michael Williams has died at the age of 44 years old.

Four people have been charged in the death of Michael Williams, a 44-year-old Black man whose body was found burning in a ditch on September 16 in rural Iowa.

Four people were arrested on September 22 in connection with Williams’ murder, the homicide investigation report states. Vogel, 31, was charged with first-degree murder and abuse of a corpse. CNN reported that Vogel and Williams knew each other for years prior to Williams’ death, as per court documents. Vogel was already in custody in Marshall County Jail on unrelated charges.

In addition to Vogel, 55-year-old Julia Cox, 57-year-old Roy Lee Garner and 29-year-old Cody Johnson were all arrested and are being held at the Poweshiek County jail. Cox is Vogel’s mother, and she and Garner share a home with Vogel. CNN reported on an affidavit used to support the charges against Vogel, which stated that Cox confessed to detectives that she “helped Vogel take an object wrapped in a brown blanket out of the back of a pickup last Wednesday before Vogel put it in a ditch

Garner also told detectives that he was driving the truck and dropped Vogel off before driving to another location with Cox, where they got rid of some items in the back of the truck by throwing them in another ditch. Investigators managed to find those items, which included “plywood, carpet, bleach bottles, rubber gloves, plastic, socks and a receipt with Vogel’s name,” the outlet reported. Garner and Cox both face charges of abuse of a corpse, destruction of evidence and accessory after the fact.

The fourth person charged, Johnson, told police he went to Vogel’s house on September 13 and tried to help him get Williams’ body out of his basement. He is being charged with abuse of a corpse and accessory after the fact.

According to that investigation report, Jasper County deputies and the Kellogg volunteer firefighters in Iowa were called to respond to a ditch fire on September 16 at 5:30 p.m. They found a fire in the ditch on the 8100 block of N 67th Avenue E, near Mariposa County Park, the report states, and “The item burning was quickly identified as a human body.”

An investigation revealed that Williams was killed around September 12 in Grinnell. According to the report, his body was then wrapped up and brought to Kellogg, a small city in central Iowa, where it was set on fire. The Office of the State Medical Examiner ruled that Williams’ cause of death was strangulation. A motive for the killing has not yet been provided.