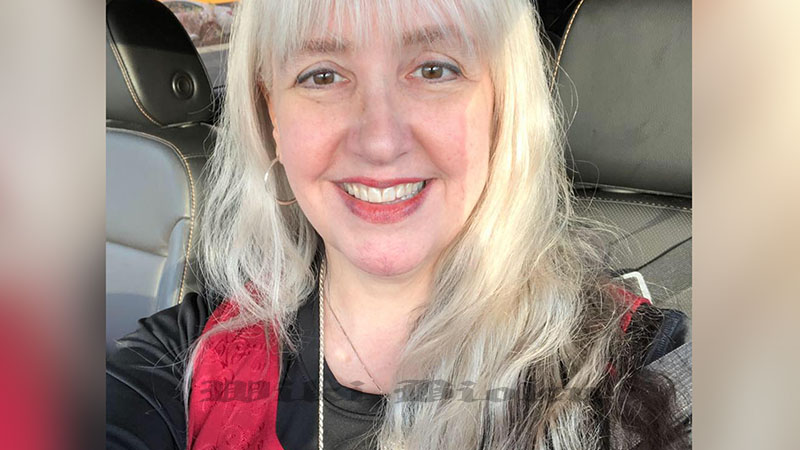 Michele Boudreau Deegan is the psychologist who killed her 7-year-old twin daughters and herself in a murder-suicide in Sudden Valley, Washington.

Deegan’s practice was based in the town of Bellingham, Washington. On Deegan’s professional Facebook page, she describes herself as providing mental health counseling for adolescents, individuals and couples.

Deegan had a bachelor’s degree in social work and a master’s degree in professional counseling, according to her official website. Deegan specialized in marriage and family therapy while attaining her doctorate of psychology. Deegan was a member of the National Board for Certified Counselors, the American Counseling Association and the American Mental Health Counselors Association. On that website, Deegan goes by the name Dr. Michele Boudreau Angelis.

According to Deegan’s website, the doctor practiced a method of marital counseling known as the “Gottman Method.” The Gottman Institute’s website defines the method as involving ” a thorough assessment of the couple relationship and integrates research-based interventions based on the Sound Relationship House Theory.” Deegan wrote on the website Lifespan Integration that she felt the method was “highly interactive, educational, challenging” and led to relationships being “revived.”

On her Lifespan Integration profile, Deegan wrote that she works with her clients on coping methods, problem perceptions as well as working on communication skills and promoting healthy attitudes. Deegan also writes:

I am an oppression-sensitive therapist. I take into account my client’s strengths, work from a mutual respect model, and recognize that a person’s gender, ethnicity, sexual orientation, class, race, religion, and health, all impact how he or she perceives and experiences an issue.

In a section on Deegan’s website titled Anger & Violence, Deegan wrote, “Violence is not an expression of anger, but a strategy to maintain power in a relationship.” Another section on the same page says that violence is a tactic used in a relationship. That section goes on to list “Threatening divorce, taking the children, suicide, and violence” as nonphysical indicators and “violence – no contact.”

Killed Her Twins Daughters in Murder/Suicide

The Whatcom County Sheriff’s Office said in a press release on October 24 that Deegan, 55, shot her twin daughters dead while they slept on the evening of October 23. Deegan then turned the gun on herself. The horror unfolded in a home in Sudden Valley, located around 115 miles north of Seattle. Police responded to the home around 1:15 p.m. on October 24. The family was initially discovered by the woman’s roommate. The home is described in the press release as being a “multi-level residence.”

Authorities believe that Deegan was involved in a custody dispute involving the deceased girls at the time of her death. The press release added, “At this time the Sheriff’s Office is not releasing any further information in regards to this incident pending final autopsy results and the completion of the investigation.”