Who was Michelle McNamara? Wiki, Biography, Age, Family, Cause of Death, Book, Instagram, Net Worth 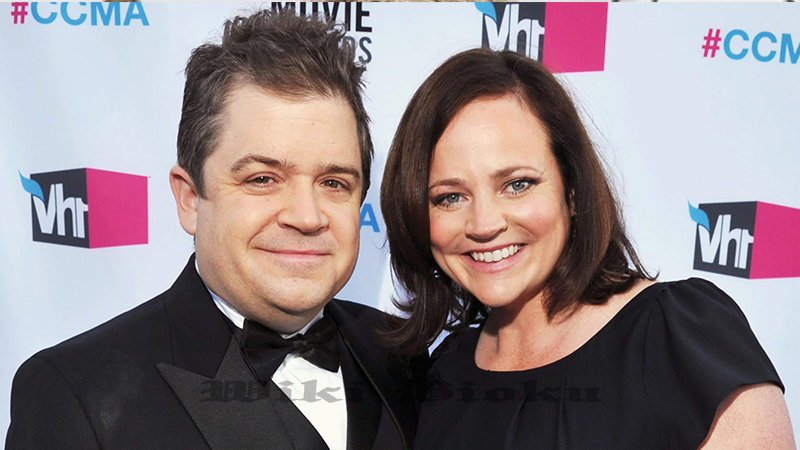 On June 28, HBO debuted a new docu-series titled “I’ll Be Gone in the Dark,” based on the book by the same name by crime writer Michelle McNamara. McNamara died on April 21, 2016, before she was able to finish the book. It was released posthumously on February 27, 2018, topping The New York Times Best Seller list for non-fiction.

McNamara was only 46 years old when she died.

McNamara was leaving behind her husband, Patton Oswalt, and their 7-year-old daughter Alice. The timing of her death was all the more tragic since she was making progress in her search for the Golden State Killer, the subject of her book, and had just gotten what she called “the motherlode” — 40 boxes of case files from Orange County.

Soon after her death, Oswalt knew the book had to be finished, telling the Times: “Knowing how horrible this guy was, there was this feeling of, you’re not going to silence another victim. Michelle died, but her testimony is going to get out there.” Paul Haynes, McNamara’s researcher, and Billy Jensen, an investigative journalist, came together to go through her hard drive and put the pieces of her story together.

Haynes and Jensen chose to let the holes in the project show and pointed out the chapters that are pieced together from McNamara’s notes instead of trying to imitate her writing style. The finished project is raw and shows the sheer extent of McNamara’s work, with so many theories and evidence she combed through, as well as her frustration at reaching so many dead ends.

McNamara never woke up from her sleep on the morning of April 21, 2016. The autopsy results were released in February 2017 and indicated that she died due to the effects of multiple drugs. Her death was ruled accidental. The medical examiner added that McNamara had a condition called “atherosclerotic cardiovascular disease” that contributed to her death but was not the immediate cause.

You did it, baby. The book is excellent, the writing brilliant. You tried to bring kindness to chaos, which was your way. #IllBeGoneInTheDark #MichelleMcNamara pic.twitter.com/xUKgEXOmR7

On February 3, 2017, McNamara’s husband, comedian Patton Oswalt, said: “We learned today the combination of drugs in Michelle’s system, along with a condition we were unaware of, proved lethal.” The medical examiner found a mix of drugs in her system, including Adderall, Xanax, and fentanyl, according to the autopsy report.

Oswalt spoke about the night before her death. He said McNamara was consumed by her research and the book, and the contents of the stories she read about the Golden State Killer contributed to anxiety and nightmares. She had trouble sleeping and “She had overloaded her mind with information with very dark implications,” Oswalt told The New York Times. He suggested she take Xanax, unaware of all the medications she was taking and her reliance on them.

He told People that on the morning of April 21, he got up early to get their daughter Alice ready for school. At around 9:40 a.m. he was back at the house and left a coffee on the bedside table for McNamara when she woke up. He said he checked on her again a few hours later and that’s when he discovered that she wasn’t breathing. She was declared dead at the scene by paramedics, People wrote.