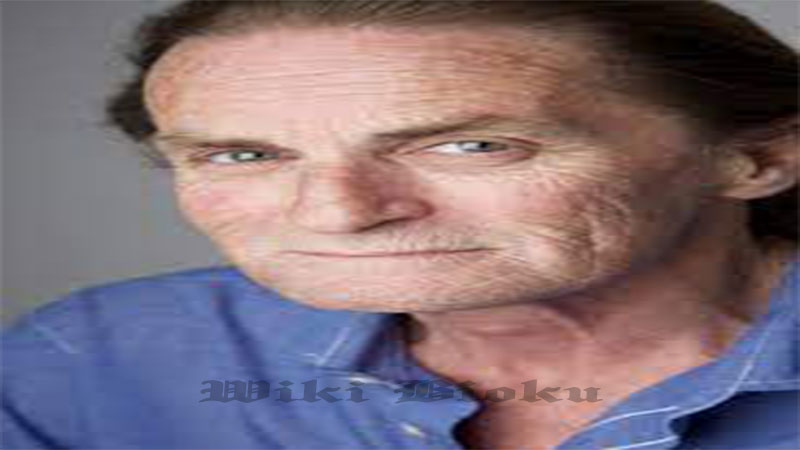 Mick Innes has passed away, The veteran actor had a recurring role in Shortland Street in 2007, portraying Travis Walters. He also played a character named Rod in two episodes of Home And Away back in 1996, and appeared in short-film Goodness Grows Here. In his solo theatre show — entitled Zen Dog: Hazy Recollections from the Life of Mick Innes — Innes reflected on his life, including his struggles with alcoholism. Roberto​ Nascimento, a friend and colleague, described him as ‘a complicated, but a very interesting and loveable man.

The veteran actor had starred as ‘Rod’ in several episodes of the hit Australian show, as well as featuring in the New Zealand comedy series, Hounds.

Mick Innes has died at the age of 67-years-old.

Innes’ acting career first began in Australia during the 1980s. He went on to star in countless productions, including theatre, film and television.

His career spanned from comedies to short films, children’s shows and performing as a standup comedian.

Last year he’d starred in the comedy Golden Boy, which centred around a young All Blacks player.

He famously created his own theatre production titled Zen Dog, which was a reflection of his life which included stints in rehab, drug addiction and alcoholism.

During an early performance of the show in 2014, Innes had a stroke and heart attack on stage – only to return to the series a few years later.

‘It was weird. You could have blown me over with a feather because I thought I was untouchable,’ Innes said reflecting on the incident.

Innes had moved back into his mother, Dulcie’s, home at the start of the year when his condition started to worsen, Stuff reported.

His friend and colleague, Roberto​ Nascimento​, said he had been a fighter all his life.

‘I think he always fought to the end. In Zen Dog he said he wanted to be around as long as he could,’ he said.

‘He had a history of alcoholism, but was sober for the past 16 years. He was proud to be sober to see his grandchildren grow up. He was working to make amends with people he felt he had to. He was a complicated, but a very interesting and loveable man.’

His wife, Jedda Cole, who was an Indigenous actress, died before him.

Tributes have since poured in for the late performer.

‘He was an iconic, anarchic presence in NZ for decades. A consummate performer and remarkable person, generous and thoughtful and game for anything,’ one wrote.

‘Can’t think of anyone with a bigger heart coupled with such a gleefully mischievous spirit. The world is poorer and duller for your absence, good sir,’ said another.

New Zealand born actor, Mick Innes, who starred in Home and Away has died at the age of 67.

He died in his family home in Christchurch early on Saturday morning after a battle with chronic obstructive pulmonary disease​ – a long running lung condition.

Innes was a renowned actor in theatre and television, and leaves behind three children and two grandsons.

Innes’ condition was terminal but he chose to spend his last days at his family home, not wanting to die in hospital.

A documentary titled ‘Butterfly’ which was based on the actor’s life was due to be released next year.