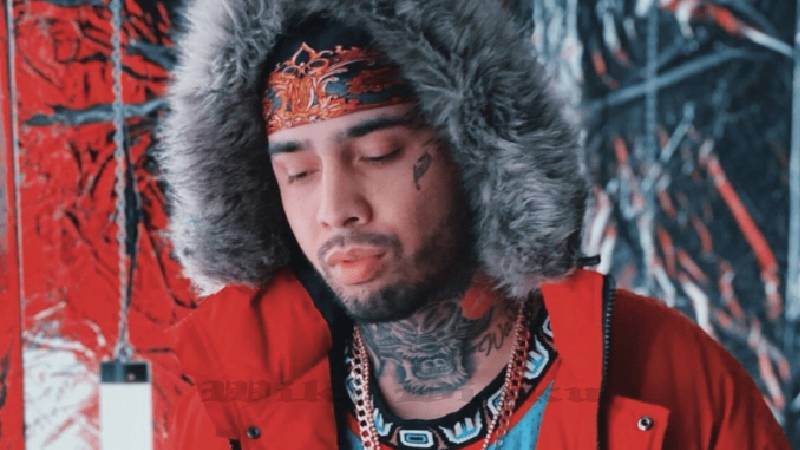 Mike Darole, who earlier went with a stage name of M.I.C., shot to regional success in the mid-2000s when he was part of the hip hop squads like The League and N3w Era, has died. Darole went solo in 2009 and then delivered hit singles like ‘B.A.B.Y’, ‘Hello’ featuring RJ and Compton AV, and ‘Chit Chat’ which he had released with his brother after he formed a duo with him called Pisces Brothers. Darole had earlier collaborated with artists such as West Coast stars John Hart, Rayven Justice King Lil G, DJ Mustard, and YG. According to sources, Darole was also in talks to finalize a record deal after delivering a slew of hits.

Mike Darole has died at the age of 29-years-old.

He is survived by his son, 9, daughter, 4, and longtime girlfriend.

An alarming number of rappers have lost their lives due to gun violence in the last few months and the latest to be reported is hip hop artist Mike Darole. The 29-year-old rapper was fatally shot on Saturday, May 15 during an attempted robbery in Sunnyvale, California. He is survived by his son, 9, daughter, 4, and longtime girlfriend.

According to the report published by the website AllHipHop, sources spilled the beans on the unfortunate incident revealing that a few unidentified people attempted to rob Mike Darole who was out walking his dog. The well-established rapper from the Bay Area was then shot six times after a gunman fired multiple rounds in various parts of his body. Darole was rushed to the hospital, however, he succumbed to his serious injuries. A GoFundMe page has also been set up for Darole by his friends and family where they are aiming to raise money for the deceased. The GoFundMe goal is currently set at $20,000 and so far, the campaign has amassed over $18,000. Speaking of gun violence, rappers namely King Von, Mo3, Hot Boy Ju, and OG YD are some of the artists who faced a similar fate in the last few months.

Unfortunately, this was not the first time when Darole had been shot. He had survived a near-fatal shooting in 2015 when he was shot at point-blank range during a robbery attempt. He had then shared an Instagram picture of his from the hospital where he looked in a very serious condition. He had captioned the post as, “Still here for a reason. I was shot in my wrist and stomach, the bullet traveled to my heart and doctors had to perform open-heart surgery to remove the bullet. I thank the man above for this second chance .”

A journalist and a close friend of Darole shared a detailed Instagram post in order to pay his condolences to the rapper. While sharing a photo, he penned, “M.I.C. to me, to hear you were taken from us yesterday really hit my heart, man. Especially didn’t deserve to be taken from us the way you were. While you had already accomplished so many great things with your music career, it was only the beginning and you were on your way to achieving even greater heights.” He continued, “While we didn’t talk as much as we did when we first got into this business, always told you I had ya back in whatever you wanted to do. Music brought us together in 2007. Those early days on the road, all the parties, shows, laughs, dreams turned us into brothers.”

Darole’s friend concluded, “As I grew in my career from a college student with big dreams and an indie magazine, which I covered your journey every step of the way, I watched you ascend into a star on your own terms. We came a long way from where we began, little brother. So many adventures. Your memory and music will live on forever in our hearts. Prayers and condolences to Mike’s family, friends, daughter, son, and, of course, fans. You are in a better place now and I know I will see you again.”

A few social media users also took to Twitter to pay their last respects to Darole. One user stated, “I’m tired of these young rappers getting killed cuz of robberies smh. so sad!” Another shared, “Rest Easy Mike @MikeDarole one of the first artists I ever worked with.” One tweeted, “RIP Bro, @MikeDarole. Your music will live on forever.” The next one posted, “RIP to Mike Darole 🕊 gone way too soon.” One concluded, “MikeDarole rest easy legend.”