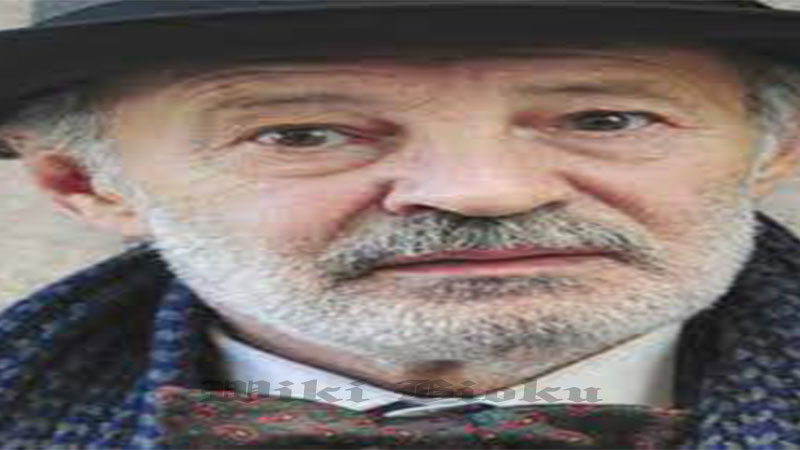 Mustafa Nadarević, the legendary Bosnian actor, has died, according to Croatia Week.

In modern time, Nadarević was best known for playing the hilarious Izet Fazlinović in the Bosnian sitcom Lud, zbunjen, normalan since the beginning of the series in 2007.

Nadarević was born in Banja Luka on 2 May 1943, today in Bosnia and Herzegovina, during World War II in Yugoslavia. He studied acting at the Academy of Performing Arts in Sarajevo, but got his diploma at the Academy of Dramatic Art in Zagreb. During his longacting career, Nadarević built a reputation as one of the most recognizable character actors in the Balkans. In former Yugoslavia, Nadarević was seen playing in roles mostly as a Partisan soldier. He was best known for his work in the films When Father Was Away on Business, Reflections, The Glembays, among many others. His role in The Glembays got him the Golden Arena for Best Actor award in 1988.

He was an acting icon in the former Yugoslavia who appeared in more than 70 films. According to the site Vecer, he told the public he had lung cancer earlier this year. He had told a friend recently that he was feeling better, but that he was staying isolated at home due to the COVID-19 pandemic, the site reports.

Mustafa Nadarević has died at the age of 77-years-old.

He received a life achievement award in 2014.

However, the site noted that it was on television that he might be best remembered.

According to Vecer, he said this about his illness: “When I realized that illness is a part of life, I accepted it. If you accept something with love, you can also overcome a serious illness.” He said it was important to see a doctor, though: “Don’t be primitive like me, don’t be afraid of doctors. If they examine you at the right time, you have a better chance of recovery.”

According to his IMDB profile, Mustafa Nadarevic was born on May 2, 1943 in Banja Luka, Bosnia and Herzegovina, Yugoslavia.

He was married to Slavica Radovic, who died of breast cancer, and had three children, IMDB reports, adding that he was ranked #6 by a Croatian film magazine on a list for the “best Croatian Male Movie Stars of All Time.”

Mustafa Nadarević, the legendary Bosnian actor, has died at the age of 77, according to Croatia Week, which announced the news of November 22.

What is the cause of death? Nadarevic had been fighting lung cancer, and was recently sent home for care in Zagreb after time in the hospital, Croatia Week reported.

Nadarević revealed that he was diagnosed with lung cancer in January 2020. He died ten months later in his home in Zagreb on 22 November, due to complications of lung cancer.

People offered tributes on social media after hearing about his death. “2020 claim another legends life. By far the worst year. RIP Mustafa Nadarevic,” wrote one fan on Twitter.

He once explained how happy he was in life, according to the site, N1.

“There are usually a lot of sleep problems at this age. Otherwise I’m…a night bird,” he said.

“All my life I’ve only worked at night, when kids and women go to bed, then I work. So it has remained with me to this day and then it has agreed with my advanced years. I take my job like any other job, plumber, driver, doctor … All people do their job the best they can. The only thing that happens to us actors is that some actors succeed more than others, in fact they have more luck. Happiness is your happiness. it is something most wonderful. We don’t know when he comes. You need to know how to recognize happiness, I often recognize it, and in the choice of roles, and I see now that I am really happy that I got that role.”