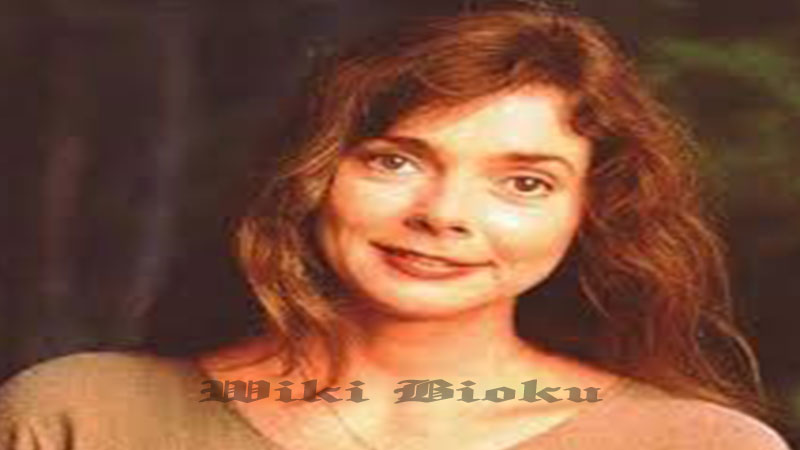 Nanci Griffith was an American singer, guitarist, and songwriter, raised in Austin, Texas, who lived in Nashville, Tennessee, passed away.

Griffith was famous for her literary songs like ‘Love at the Five and Dime’. In announcing the news of her death, Gold Mountain Entertainment said in a statement, “It was Nanci’s wish that no further formal statements or press releases occur for a week after her passing.” Recently, we have witnessed the disappearance of several great music icons. Dusty Hill, Johnny Ventura, Sound Sultan, Robert Eugene Steinhardt are to name a few.

Griffith was best known for her recording of ‘From a Distance’, which was written and composed by Julie Gold, which would later become a well-known Bette Midler tune. She was featured on her first major-label release, ‘Lone Star State of Mind’ in 1987. The singer appeared many times on the PBS music show ‘Austin City Limits’ in 1985. She also appeared on the Channel 4 show’ Town & Country with John Prine ‘, in 1990, where he performed at The Bluebird Cafe in Nashville, along with Buddy Mondlock, Robert Earl Keen, and Barry “Byrd” Burton.

Nanci Griffith has died at the age of 68-years-old.

Many of Griffith’s songs are said to be inspired by her high school boyfriend, John, who died in a motorcycle accident after taking her to prom. Nanci Griffith married singer-songwriter, Eric Taylor, in 1976. However, the couple separated in 1982. She became engaged to singer-songwriter Tom Kimmel in the early 1990s, but the couple never married.

Nanci Griffith won the 1994 Grammy Award for Best Contemporary Folk Album for ‘Other Voices, Other Rooms. In 1995, the World Folk Music Association awarded him the Kate Wolf Memorial Award.

The American Music Association awarded her its American Trailblazer Award in 2008. Griffith battled breast cancer, which she has diagnosed in 1996, and thyroid cancer in 1998.

Griffith died in Nashville on August 13, 2021, at the age of 68. Grammy-winning Texas popular singer-songwriter Nanci Griffith has passed away. News of her passing was announced by her management company on Friday, August 13. However, the cause of her death has yet to be announced.

V sad to hear Nanci Griffith has died .I thought she was wonderful , a great live performer,storyteller songwriter with a unique soulful voice ❤️I owe her so much as I loved the sound of her records & was thrilled when she invited me to appear on one 🙏 She will be so missed ❤️

As soon as the news of Nanci Griffith’s disappearance broke, fans posted messages recalling the great singer’s ‘masterpieces. One fan wrote: “I am absolutely shocked to learn that Nanci Griffith has died. One of my heroes and greatest influences. And an absolute giant in the world of songwriting. My heart is broken.” Another commented: “V makes me sad to know that Nanci Griffith has passed away. I thought she was wonderful, a great live performer, storyteller, and songwriter with a unique and moving voice. I owe her as much as I loved the sound of her records and was thrilled when I invited myself to appear in one. She will be so missed. ” One tweet read: “Nanci Griffith was a really good singer-songwriter. It used to irritate me a lot that she was only known for From A Distance, but songs like Love At the Five and Dime and her version of Speed of the Sound of Loneliness are masterpieces.”

I am absolutely stunned to learn that Nanci Griffith has died. One of my heroes and biggest influences. And absolute giant in the world of songwriting. My heart is broken. pic.twitter.com/bn9uGTKUC9