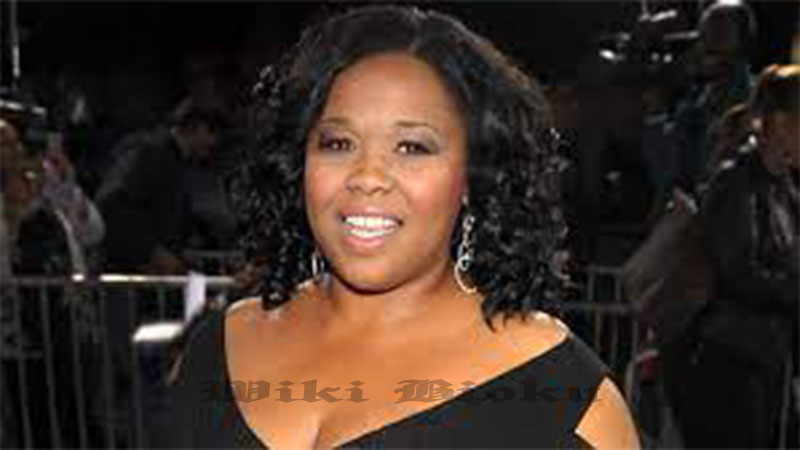 Natalie Desselle Reid was an American actress, has died. She performed in several films, including B.A.P.S., Def Jam’s How to Be a Player, Set It Off and Cinderella, and the television series Built to Last, For Your Love, and Eve.

Desselle-Reid was born in Alexandria, Louisiana, the daughter of Thelma and Paul Desselle.

Natalie Desselle-Reid has died at the age of 53-years-old.

Desselle-Reid had many notable roles in her career but fans may remember her best as Mickey, Halle Berry’s character’s sidekick, in the 1997 comedy movie “B.A.P.S.” She was also on the sitcom “Eve”, playing Janie Egins for three years from 2003 to 2006. The Louisiana native also starred as Tammy on Tyler Perry’s Madea’s Big Happy Family in 2011, according to IMDB.

She also appeared on several episodes of “Built to Last” and “For Your Love” as well as multiple movies like Cinderella opposite Brandy and How to Be a Player.

Desselle-Reid first discovered her love of acting in university at Grambling State University when she appeared in the school’s stage production of “Bubbling Brown Sugar,” her IMDB profile states. After moving to Los Angeles, she worked as a receptionist and waitress before getting her break when she was cast by Robi Reed in F. Gary Gray’s “Set It Off,” followed by “Family Matters.”

She is survived by her husband, Leonard Reid, and three children.

Natalie Desselle-Reid, an actress best known for her appearance on “B.A.P.S.” and “Eve”, died on Monday morning at the age of 53. The actress had been diagnosed with colon cancer earlier in the year but kept her diagnosis private, TMZ reported, and had spent the last few days in hospice care.

Just absolutely decimated by this news…
Actress Natalie Desselle, a bright shining star passed away this morning. I got to know her when my mom was managing her.
She will be so missed…sending out prayers to her children and husband.
💔🙏🏽😢
Rest In Peace, Sweet Girl🙏🏽 pic.twitter.com/BsyltHxKRG

According to the outlet, an official statement reads: “It is with extremely heavy hearts that we share the loss of our beautiful Natalie this morning. She was a bright light in this world. A queen. An extraordinary mother and wife.”

The news was also shared by actress Holly Robinson Peete, who wrote, “Just absolutely decimated by this news… Actress Natalie Desselle, a bright shining star passed away this morning. I got to know her when my mom was managing her. She will be so missed…sending out prayers to her children and husband. Rest In Peace, Sweet Girl.”

Actress Danielle Brooks wrote, “Just heard the passing of #NatalieDesselleReid. She was beyond kind and I’m grateful we were able to share a few conversations together. I stand on her shoulders, and I will make sure to always remind people of her legacy and contribution to this industry.”

One fan wrote, “Natalie Desselle looked like me. I remember seeing her in Cinderella and being so excited to another round faced brown girl on my screen. From BAPS to Eve, even Set It Off she was always someone worth watching. This one really hurt.”

Her manager Dolores Robinson wrote, “Natalie Desselle the beautiful talented actress passed away this morning. Natalie was a bright light. She was an amazing actress and comedienne but also an awesome mother & wife. Sending prayers to her family. I had the pleasure of managing her career.”

Just a few days prior to Desselle-Reid’s death, Halle Berry had shared a clip of the two during the filming of “B.A.P.S.”: