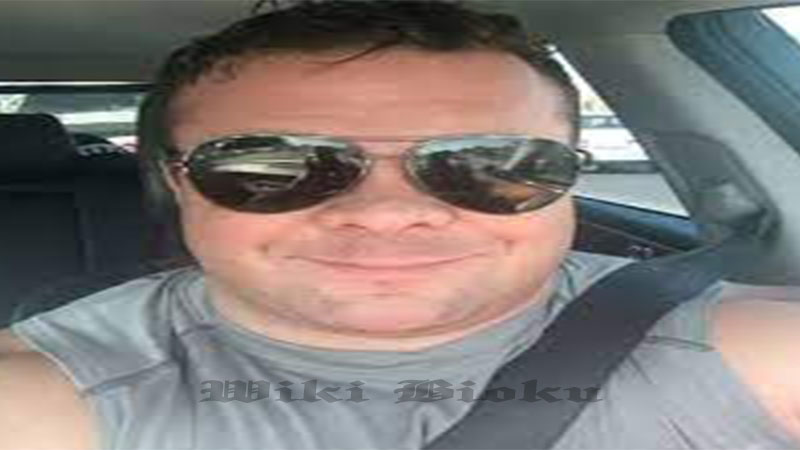 Nate Silvester is an Idaho police officer who was fired after making a viral TikTok video about LeBron James.

Silvester, who was a deputy, defended himself on the Sean Hannity show on Fox News, calling himself a victim of “cancel culture,” but the Bellevue, Idaho, mayor posted a lengthy statement on Facebook explaining the city’s side of things.

Silvester mocked James in the video, which was viewed more than 3 million times. James had posted and then deleted a tweet that included the photo of the police officer who shot and killed 16-year-old Ma’Khia Bryant in Columbus, Ohio. Bodycam video showed Ma’Khia was attacking another woman with a knife when the officer shot her.

The mayor, Ned Burns, posted a lengthy statement on Facebook on May 27, 2021.

“Because of his continued policy violations, the Marshal has terminated Mr. Sylvester effective May 27th, 2021.”

The mayor adds, “The policy violations have nothing to do with the tone or the tenor of his speech that he posts online. He was not terminated for the content of his speech; he was terminated for his failure to follow clearly laid out and well-established policy.”

The mayor continued, “The decision was solely made by the command structure within the Bellevue Marshals office and was not influenced in any way by me or by the City Council. We were informed of the decision, and as in the previous incident, left the final decision making to the Marshal and Deputy Marshal. The City Council and I respect the way the Marshal runs her department, and we are supportive of the decision that was made in regards to consequences for not following policy. We wish Mr. Silvester the best, and we ask for calm and understanding.”

Mynde Heil is the marshal in Bellevue, Idago.

Silvester defended himself to Hannity, saying his LeBron James video made him a target.

“I am the latest target of cancel culture, Sean. That’s all it is,” former Bellevue deputy marshal Nate Silvester told “Hannity,” according to Fox News.

“None of my other videos that depicted me in my uniform or involving body camera footage, none of those mattered. They didn’t care about those. It wasn’t until my LeBron James TikTok struck a political nerve that they started to pay attention and complain about it and came up with forms of discipline.”

For his part, after the controversy, James wrote on Twitter, “I’m so damn tired of seeing Black people killed by police. I took the tweet down because it’s being used to create more hate. This isn’t about one officer. It’s about the entire system and they always use our words to create more racism. I am so desperate for more ACCOUNTABILITY,” James wrote on Twitter, before adding, “ANGER does [not do] any of us any good and that includes myself! Gathering all the facts and educating does though! My anger still is here for what happened to that Lil girl. My sympathy for her family and may justice prevail!”

TikTok Made Fun of James’ Stance

Silvester used TikTok as a platform to weigh in on issues relating to police multiple times. In James’s video, he said, “LeBron, hey, yeah it’s me again. Listen, I’m out here at this disturbance call and there’s a guy trying to stab another guy with a knife. What do you think I should do?”

He continued, pretending to be in a conversation with James:

“Okay, well, they’re both Black. One guy is trying to stab another guy with a knife. Deadly force is completely justified.”

He continues: “So, you don’t care if a Black person kills another Black person—but you do care if a white cop kills a black person, even if he’s doing it to save the life of another black person?” officer asks. “I mean, that doesn’t make a whole lot of sense, but then again, you’re really good at basketball so I guess I’ll take your word for it.”

He concluded, “Michael Jordan is the GOAT.”