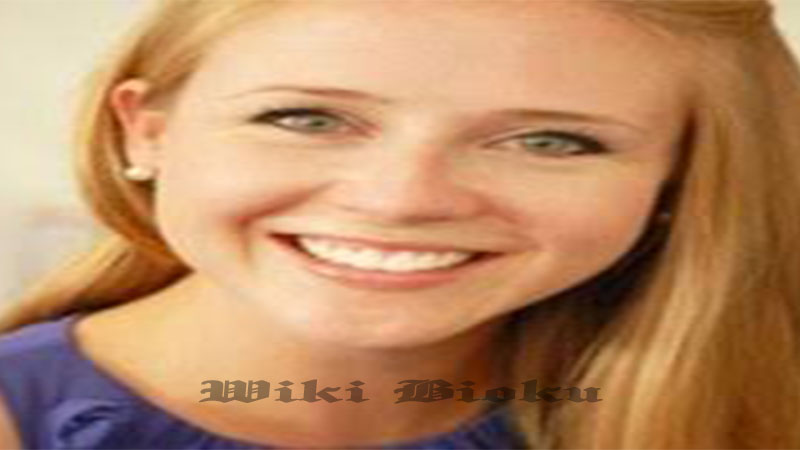 Nicole Flanagan was the New York woman who, according to police, was last seen alive entering a luxury building on Wall Street in Manhattan’s financial district. On August 13, her body was found stuffed inside a barrel that had been left on a highway in Ridgefield Park, New Jersey. The Bergen County Prosecutor’s Office identified Flanagan in a press release.

Flanagan had most recently been living in the Norwood neighborhood of the Bronx, NorthJersey.com reported. Ray Underwood, who had a son with Flanagan, told the New York Daily News that he hadn’t seen much of Flanagan in the past decade. “She had three beautiful children who adored and loved her, and you know, a family that loved and cared for her but, you know, she just lost touch,” Underwood said. “I don’t care what she did to her. I don’t care who she was with. I don’t care. Nobody deserves to be done that, especially a mother of three.”

A friend of Flanagan’s named Katrina Galloway told The New York Post that Flanagan worked as a receptionist and did office work after high school. But Galloway said Flanagan’s life took a turn when she allegedly started working as a stripper. “She went from dancer to escort, so I’m pretty sure she always feared for her safety,” Galloway said. “She was high and drinking from the lifestyle that she lived,” Galloway added that Flanagan’s oldest son, Aaron Underwood, is now 20 years old and that her other two children are younger.

Nicole Flanagan has died at the age of 42-years-old.

According to the prosecutor’s office, investigators arrested a man who they say helped move Flanagan’s body from Wall Street to New Jersey. Aquellio Parker, 29, faces charges that include being an accessory to disturbing, moving, or concealing human remains. As of this writing, the police had not publicly identified any suspects in Flanagan’s death.

Flanagan was seen on surveillance video entering 95 Wall Street with a man on Aug. 6, according to the New York Post. The New York Daily News, The Post, and CBS New York cited “sources” who said Flanagan worked as an escort.

Investigators have not revealed exactly when Flanagan died. As of this writing, officials have also not described his death as a homicide. Prosecutors have only said it is an active investigation.

The Bergen County Prosecutor’s Office said that as of Aug. 20 they had not yet determined how Flanagan died. The Daily News reported that an autopsy was performed on Flanagan’s remains, but that there were “no obvious signs of trauma” on his body.

Police raided a 22nd-floor apartment at 95 Wall Street on Aug. 19, The New York Daily News reported but found no one inside. Neighbors told the newspaper that two young men had been living in the unit for about a year and that the area around the apartment “often smelled of grass and bad air freshener.”

A neighbor told the Daily News: “I thought they were selling drugs … They always had some strange incense.” The New York Post, also citing neighbors, reported that the two men were not on the lease, but had some sort of agreement with the person who was renting the unit.

According to The Post, Aquellio Parker was seen on surveillance video carrying a large barrel to the Wall Street building on August 11 and was then seen the next day moving a barrel toward a U-Haul truck.

Bergen County prosecutors said a barrel was found abandoned on Aug. 13 near Hobart Street and Teaneck Road in Ridgefield Park, New Jersey. Prosecutors said police were called to the area shortly after 10:30 a.m. after receiving a call about a “suspicious large plastic container that had been left on the street.” CBS New York reported that it was the same barrel that was seen being removed from the Wall Street building.

Prosecutors say Parker faces three counts: being an accessory to disturbing, moving, and/or concealing human remains, being an accessory to desecrating, damaging, and/or destroying human remains, and one count of conspiracy in the second degree with a co-defendant to disturb, move, hide and/or desecrate a deceased body. Parker turned himself into the NYPD on August 22.

Flanagan was born and raised in Greenwich, Connecticut, his family told Greenwich Time. According to her obituary, Flanagan was 42 years old and the mother of three children. Her sister-in-law started a GoFundMe campaign to help with funeral expenses; the fundraiser has generated more than $ 9,000.